Second hand images filtered through the media exert a powerful influence on our perception of reality.  The distinctions between model/copy, mediated experience/tangible reality are all but blurred - this is where my journey begins.  I exploit painting’s resilience as a medium to convey the multi-layered experience of contemporary life.  It’s more an intellectual practice than an instinctive one, where texts and puns have vital roles.  I deliberately leave my canvases white or off-white to underscore the object hood of the canvas, but ultimately the conceptually framed images become more important than the conventional figure-ground relationship.  I build on the legacies of pop, minimalism and conceptual art in a post-colonial milieu, where truth and reality are not as truthful and real as they may appear. 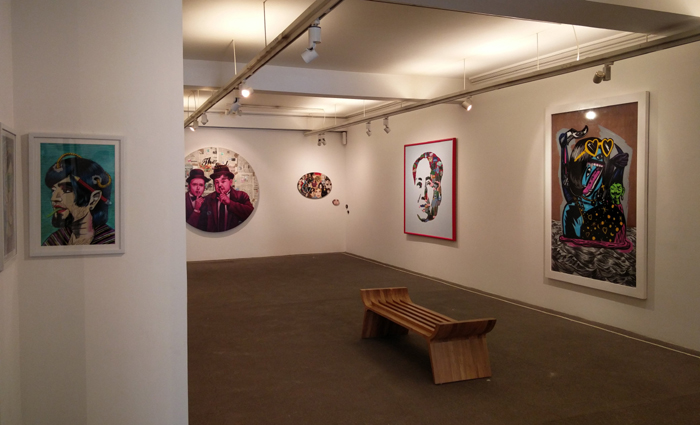 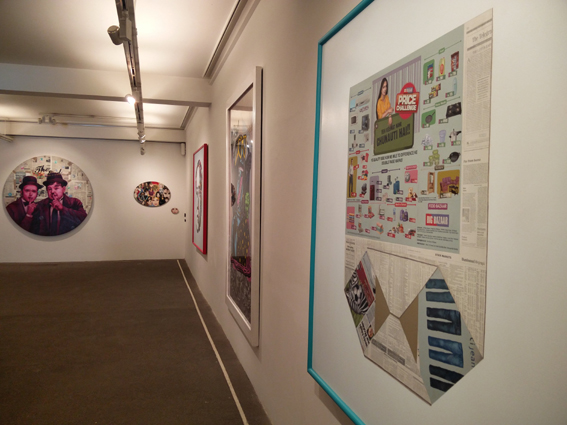 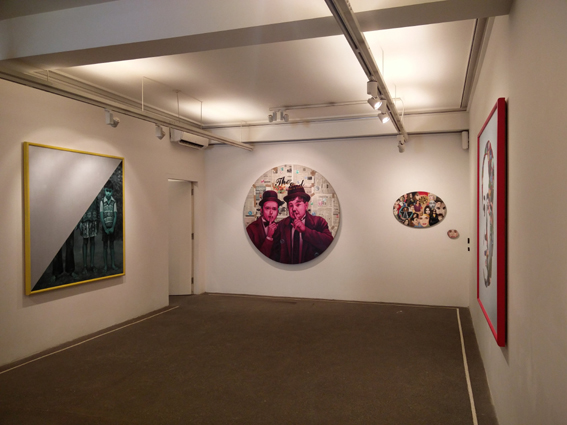 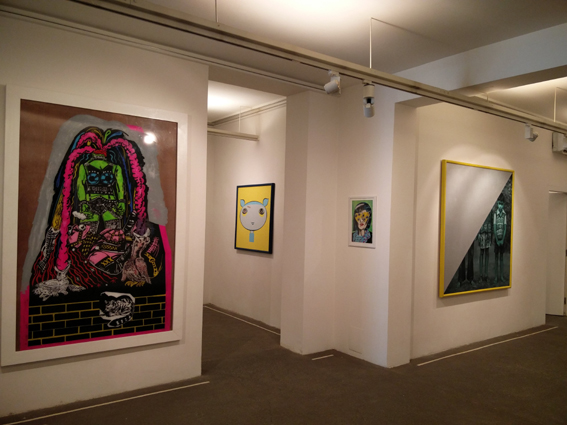 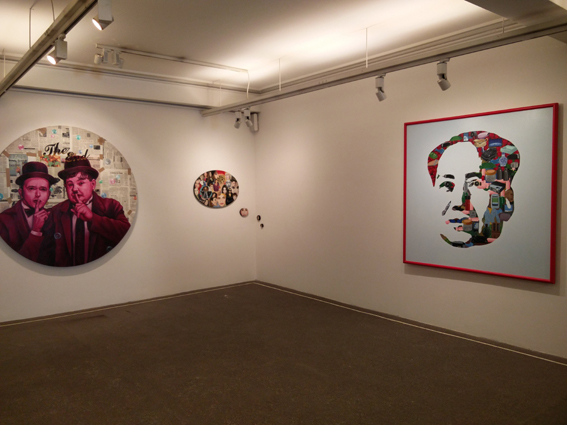 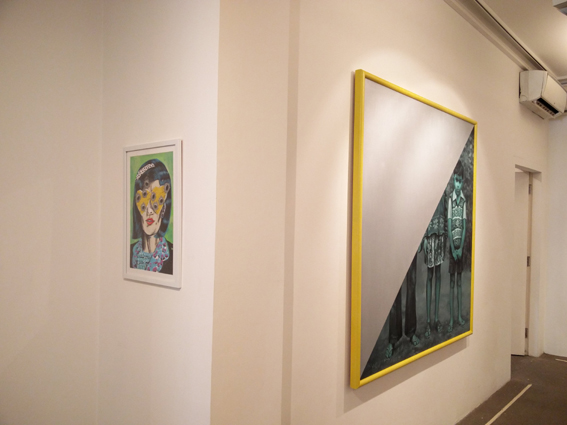 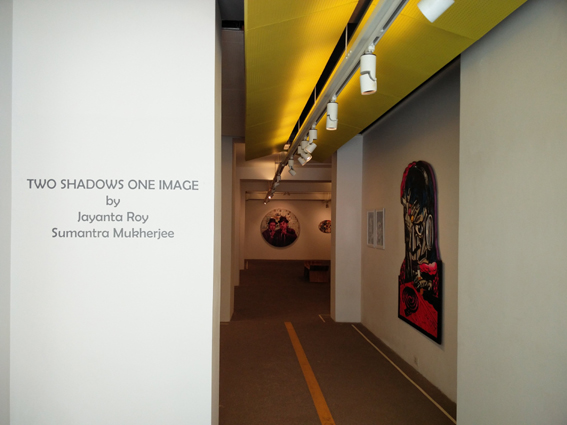