Subir Hati (1970) is an artist from Kolkata having his schooling in Government Art College, Kolkata (India) & Banaras Hindu University (UP).

Morphing elements into an everchanging form, is a surprise for a child. The metamorphosis of form.

Metamorphosis and its link with our present life –

It is interesting as well as daring. Evolution and the resultant restlessness occupies one’s mental space. Nothing is stable in one’s profile, from market price index to relations. And so is to life.

Subir is a passionate observer of this eternal game. It makes him confused, and confident too.

Form changes, develops into another form, from shape to shape and also from relation to another relation. Being a member of a goldsmith family, he used to accompany his father. He traversed paths with him from workshop to now-extinct theatre shows, classical recitals and the weekly race course trauma that eventually guided him to his life-long discourse. There had he veined jewellery making, the continuous ongoing parade of changing forms, from one shape to another, and a weekend sum up in a blurred spectacle of speed.

His childhood affinity to such parade of patterns, unveiling of inner flares and the speed helped to develop an unavoidable composite tool to confront this plasma state of uncertainty.

Subir defines his work as ‘Design Art’, and this ‘Design’ is nothing but the eternal internal knowledge. The knowledge of being the communicator.

The shape or form of anything basically reflects the intended communication or wish fulfillment. As the context of the communication changes, also changes the shapes and forms. For example, a lampshade or furniture, which has been there for ages, has changed its shape through time. Though the utility remains same, multi-contextual impacts like cultural and socio-political influence of time has changed its form.

And this ever changing shapes and forms give birth to designs. So, basically Subir’s works, varying from two-dimensional to three-dimensional art forms, are an attempt to address these changing contexts and patterns/designs of time.

Change is only stable; And Designing Balance; these are two derivatives of Subir’s work. Subir explores architecture, jewellery, furniture and textile with great interest to ‘design’ his works with authority and confidence percolated from his inheritance.

He is the Glenfiddich Awardee of 2016 and also has many exibitions and workshops to his credit. 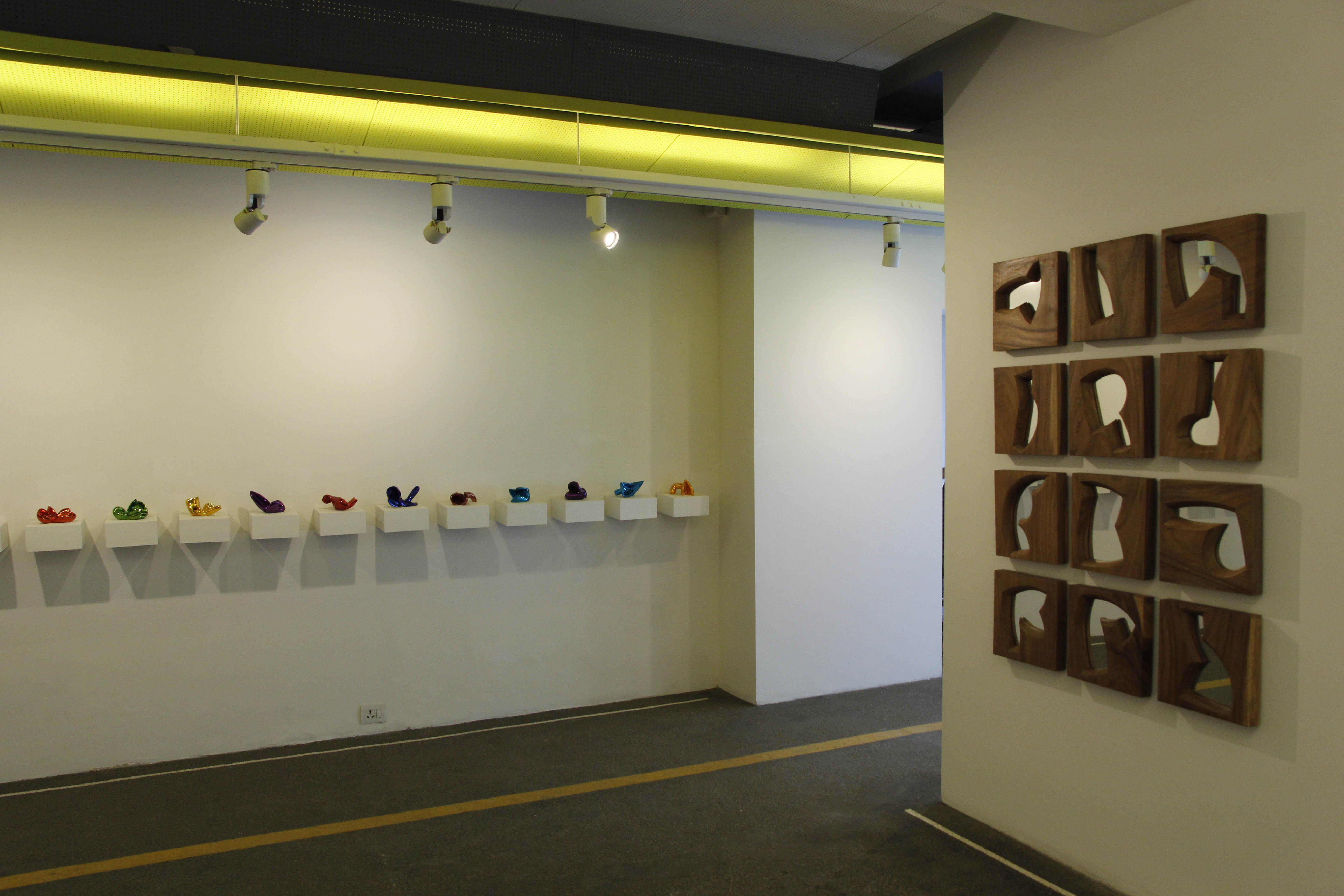 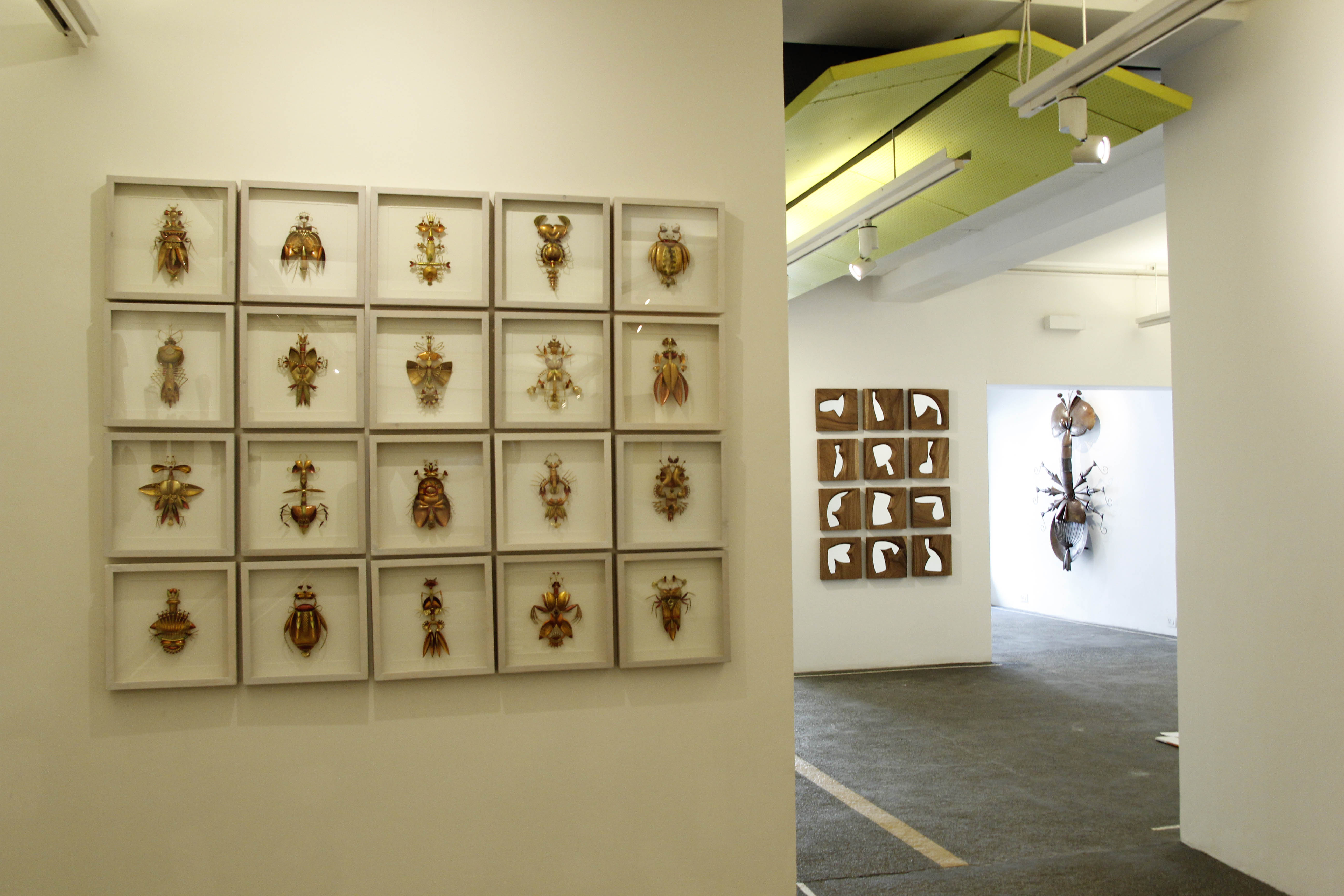 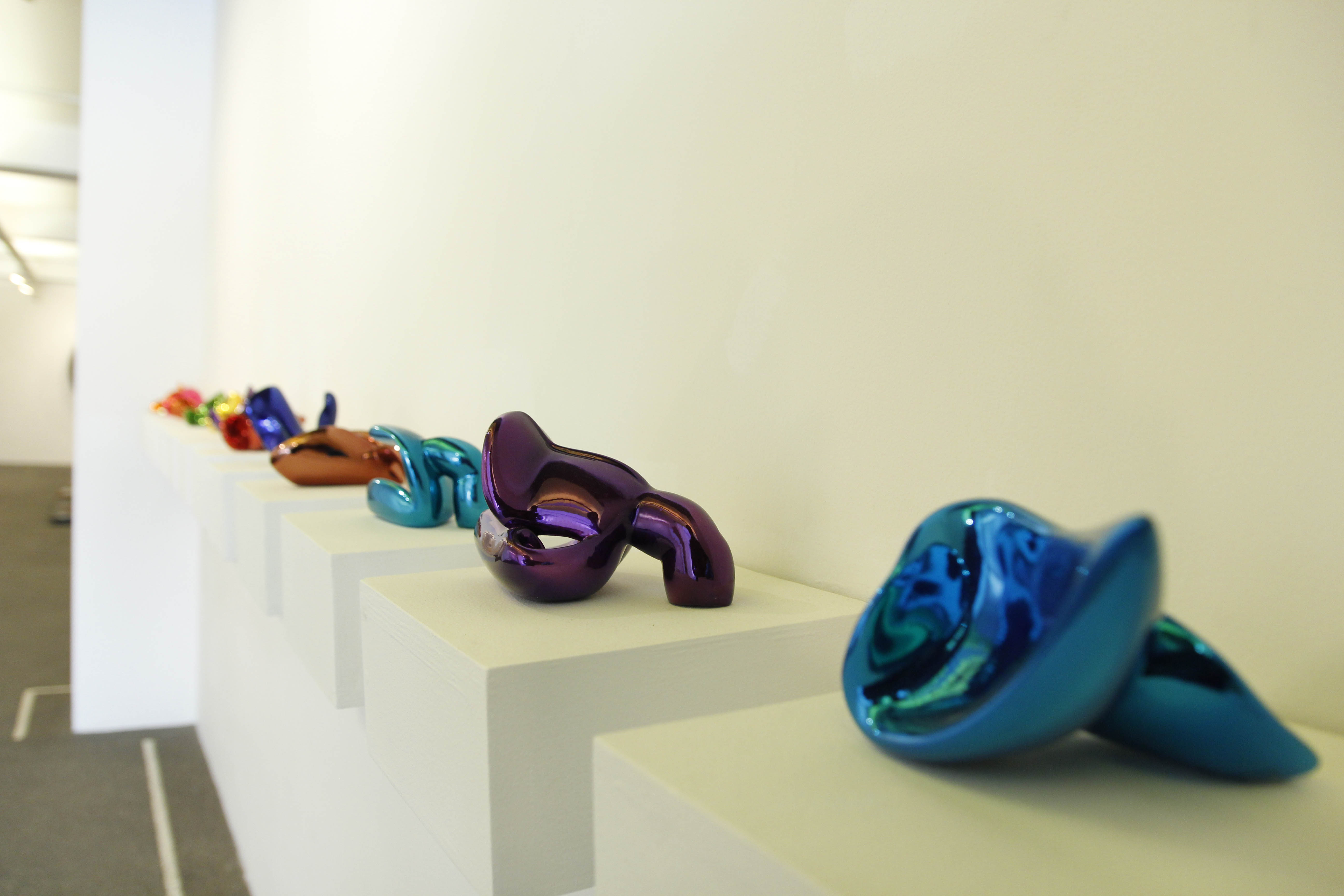 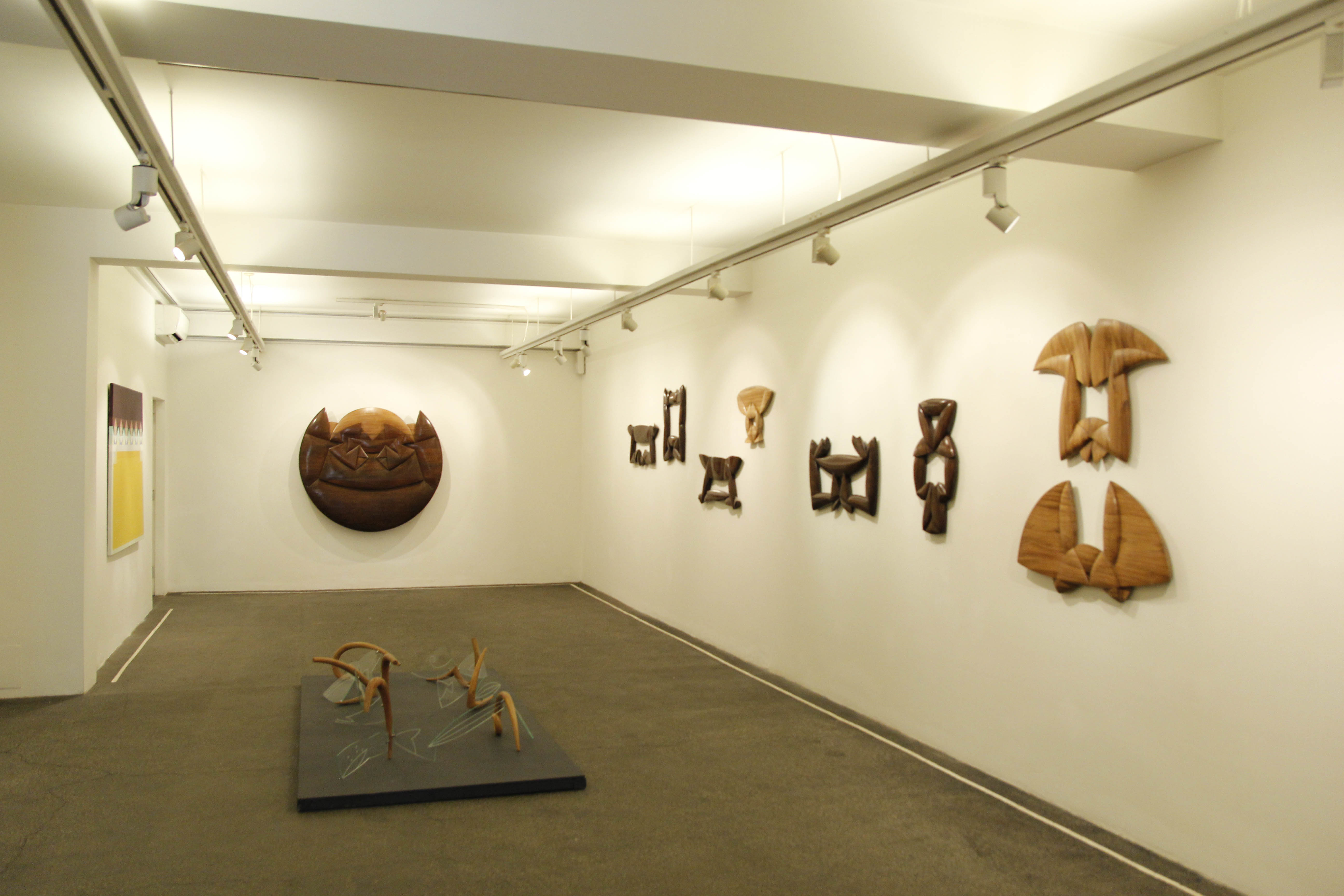 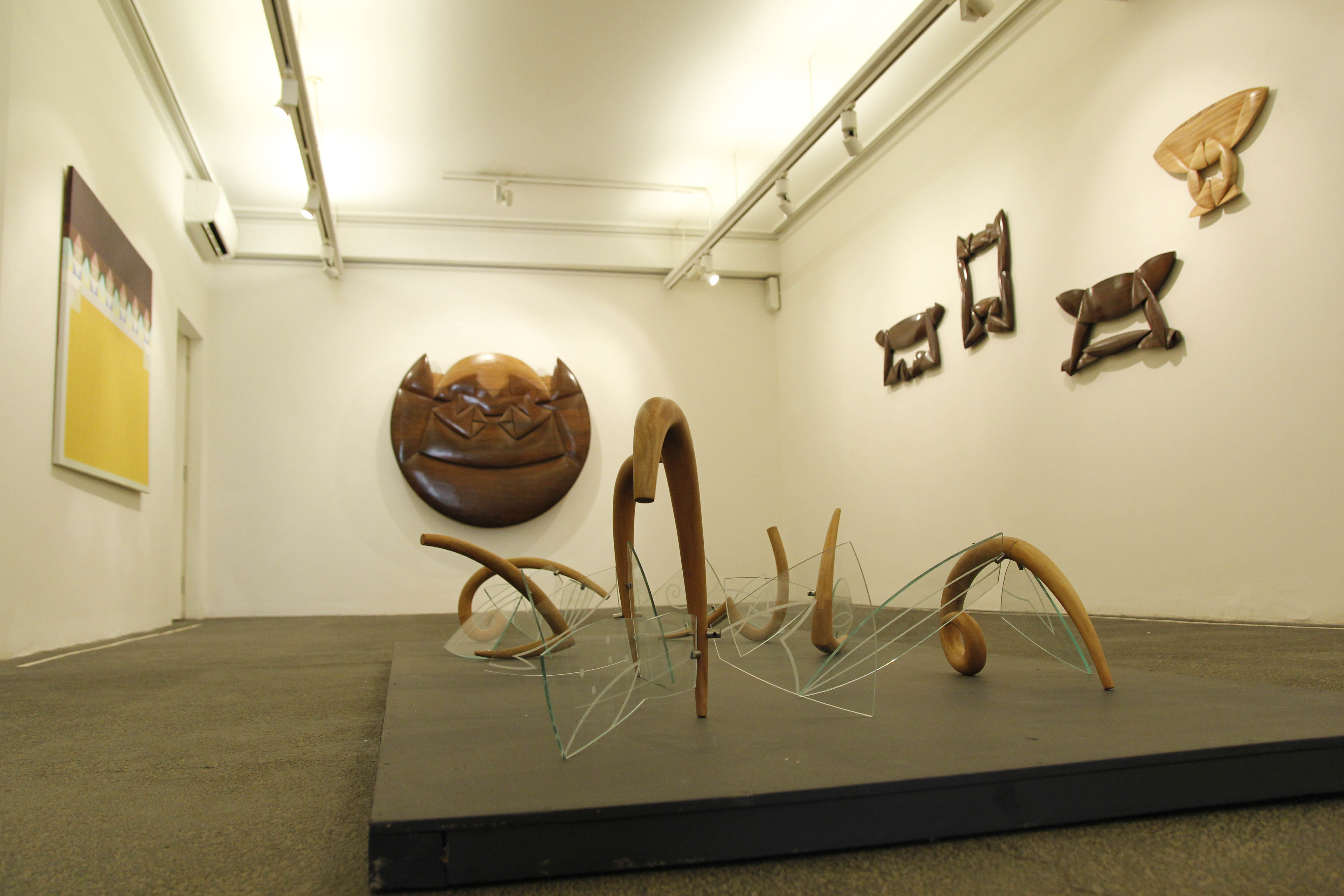 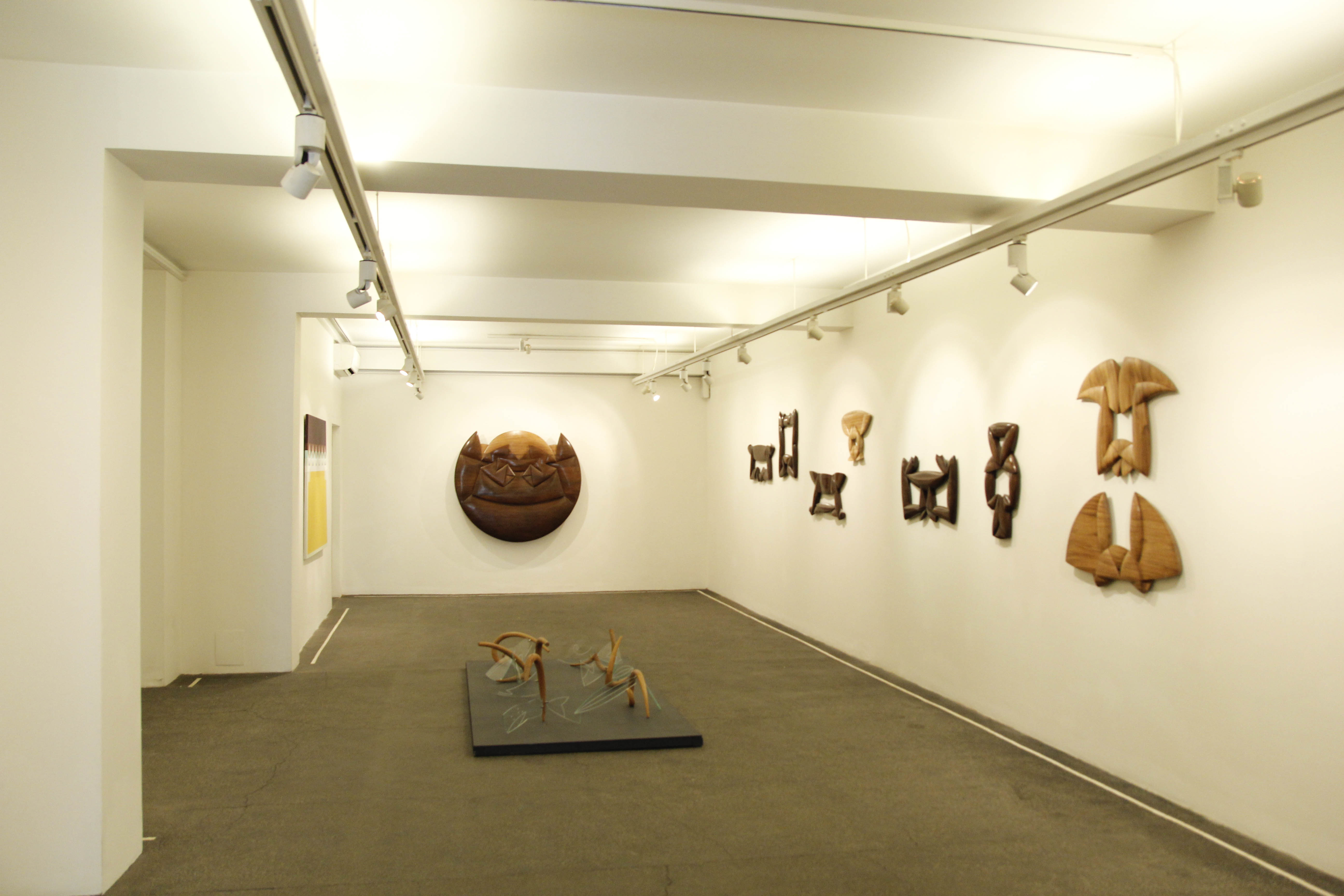 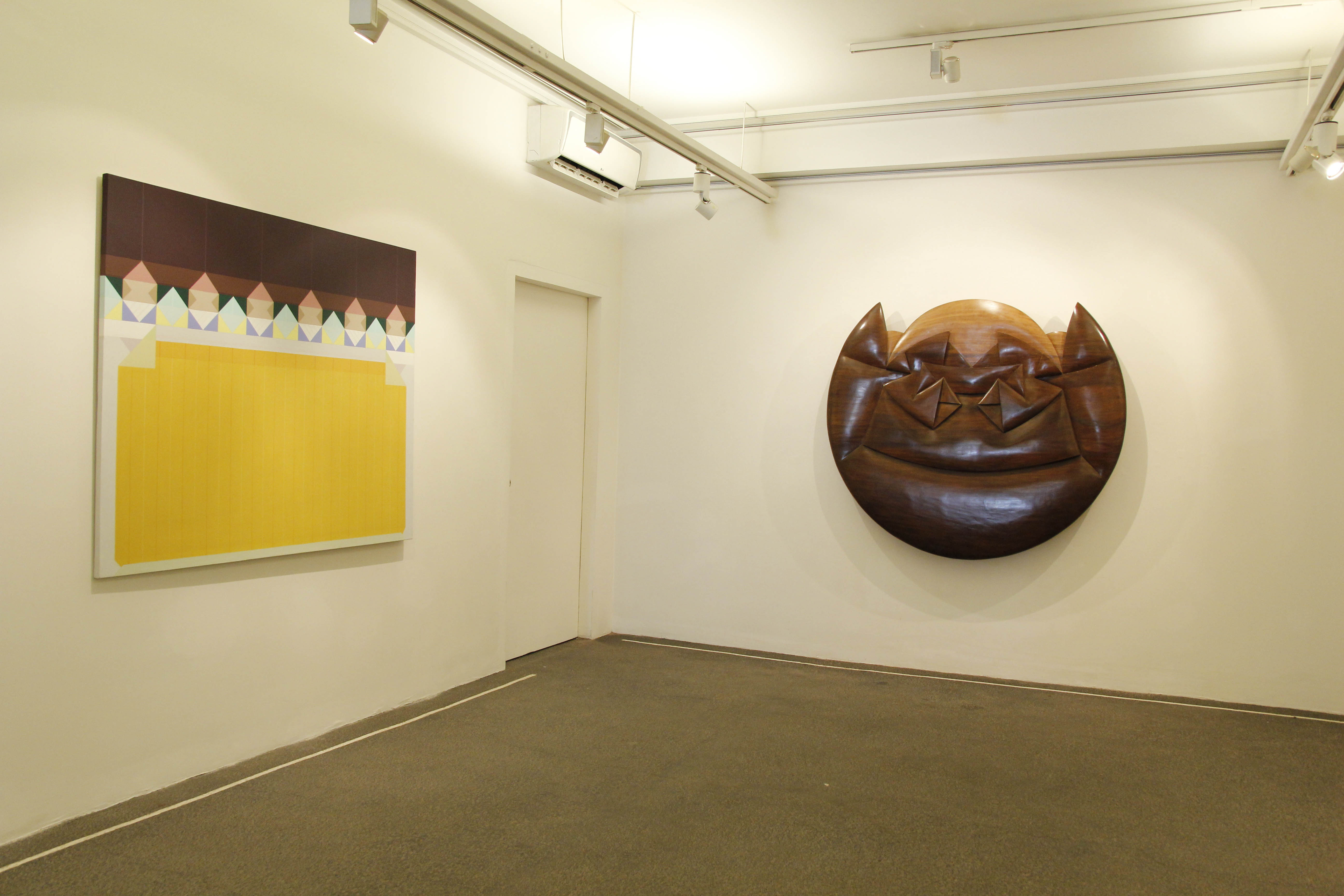 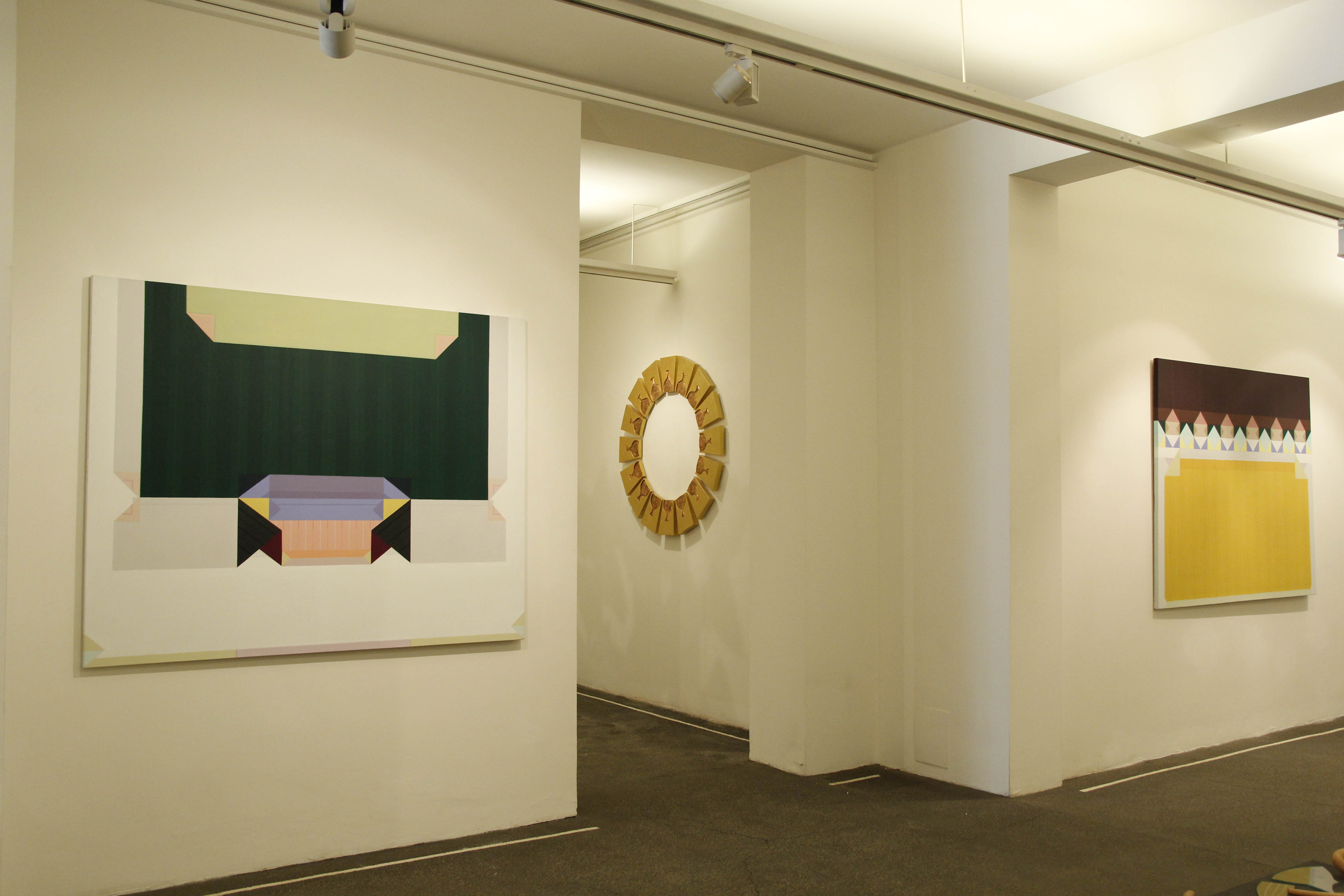 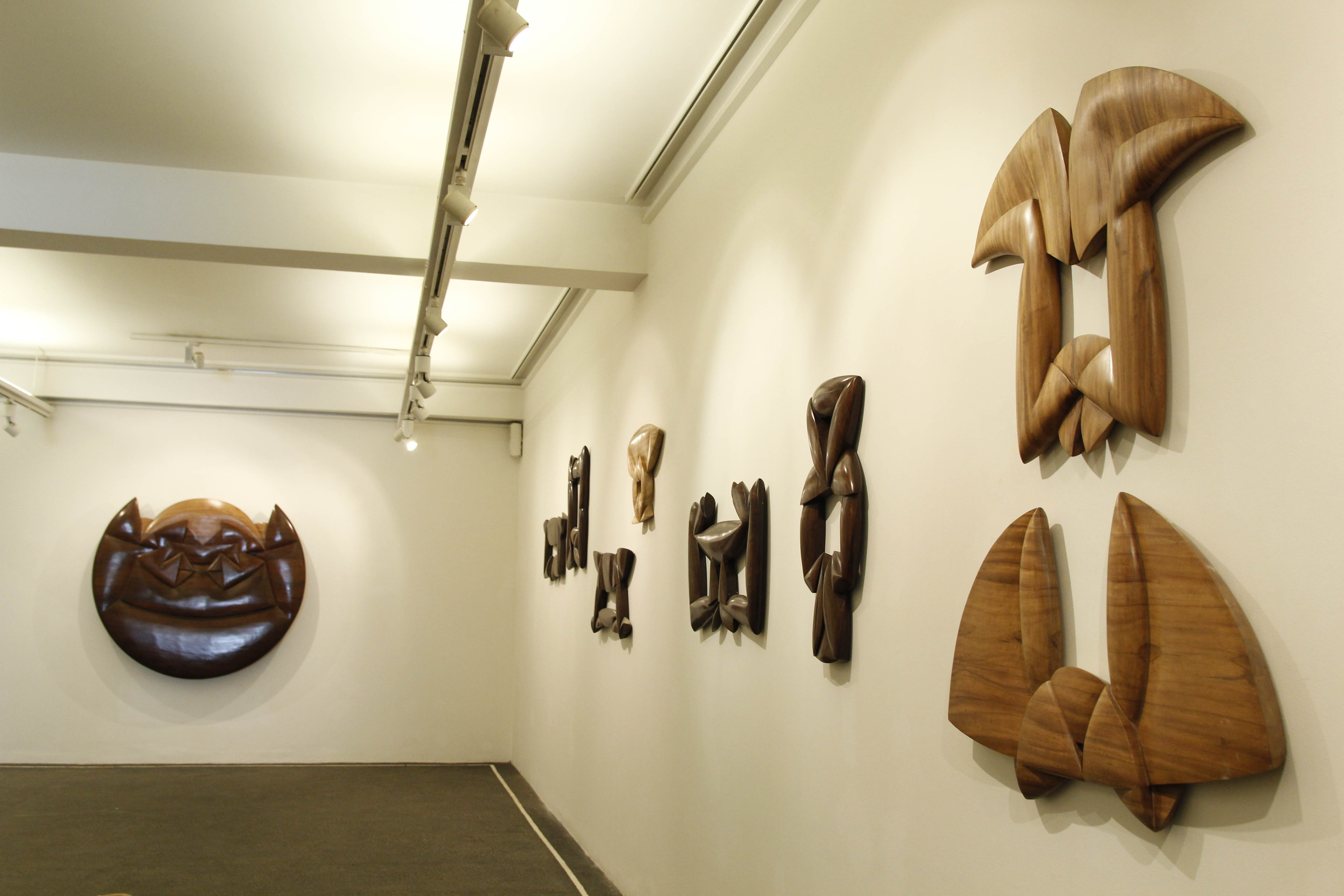 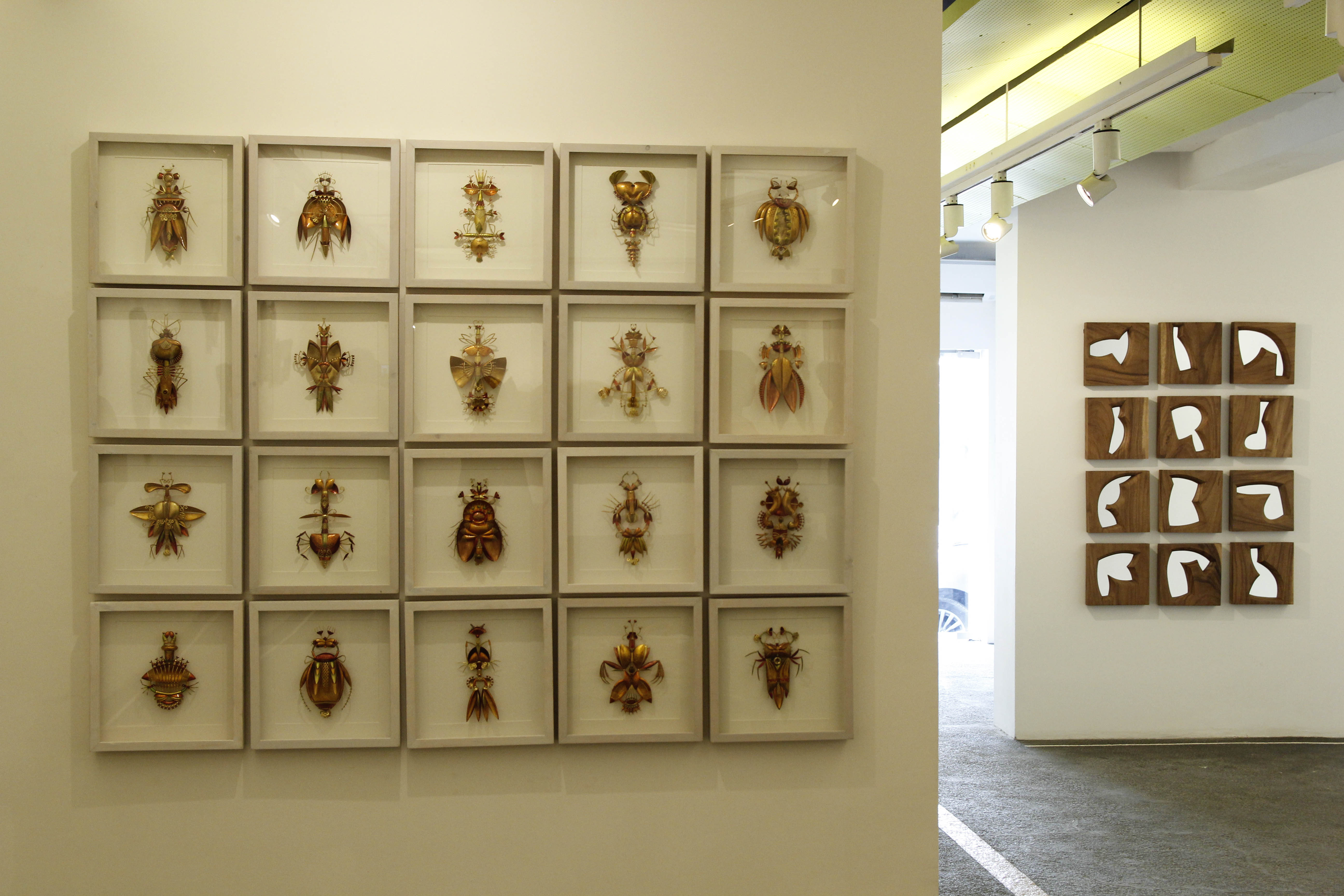 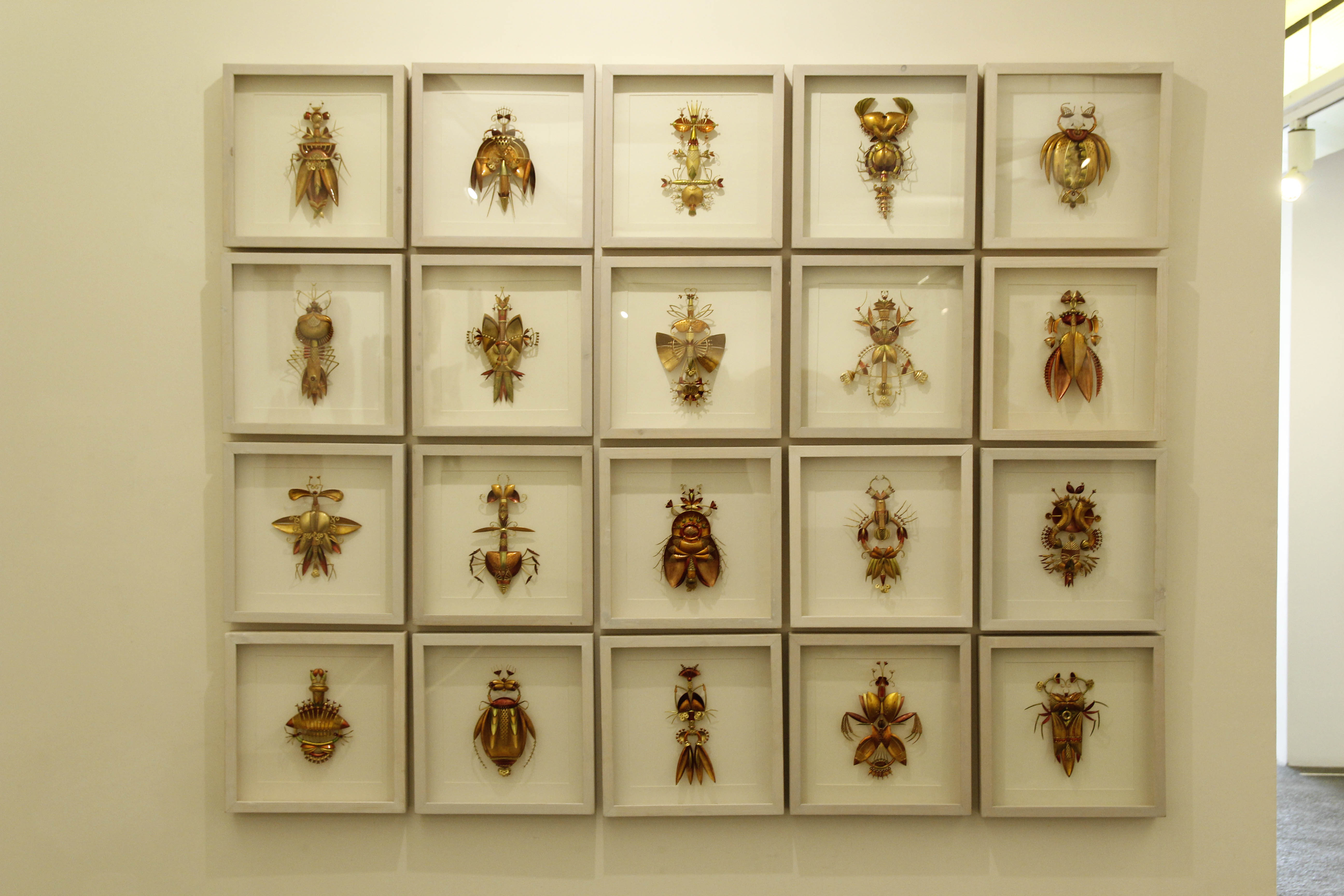 Matters of the Mind

The Artist Who Loves Blake