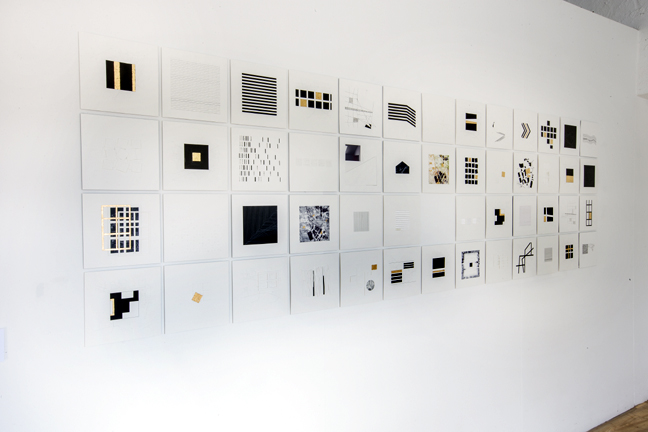 Art DistrictXIII is happy to showcase works of Chetnaa Verma, winner of ‘Emerging Artist of the Year Award 2014’.

Chetnaa focuses on geometricism and lines reflective of the urban metroscape. Her drawings and paintings, formed by moving points, their grouping and ungrouping, take on an abstract oeuvre as they are then developed into unified compositions. The concept of her lines is straight and simple and yet balanced in its discourse.  Her works are essentially a representation of the trails left behind by a moving point and into a minimalist message. A point can be considered to be the inception of everything present in nature, therefore, a line proves to be an inevitable part of our existence.

Currently her work is moving in a new direction with experimentation in installations with laser lights though it continues to conform to the ethos of her geometrical drawings.

Born in 1981 in Delhi, Chetnaa Verma completed her Bachelor’s and Master’s degrees in Painting from the College of Art, Delhi.  Chetnaa attended a residency at Glenfiddich distillery in Scotland for three months. In addition to designing for Xolo mobiles in 2014, her works have been exhibited widely. 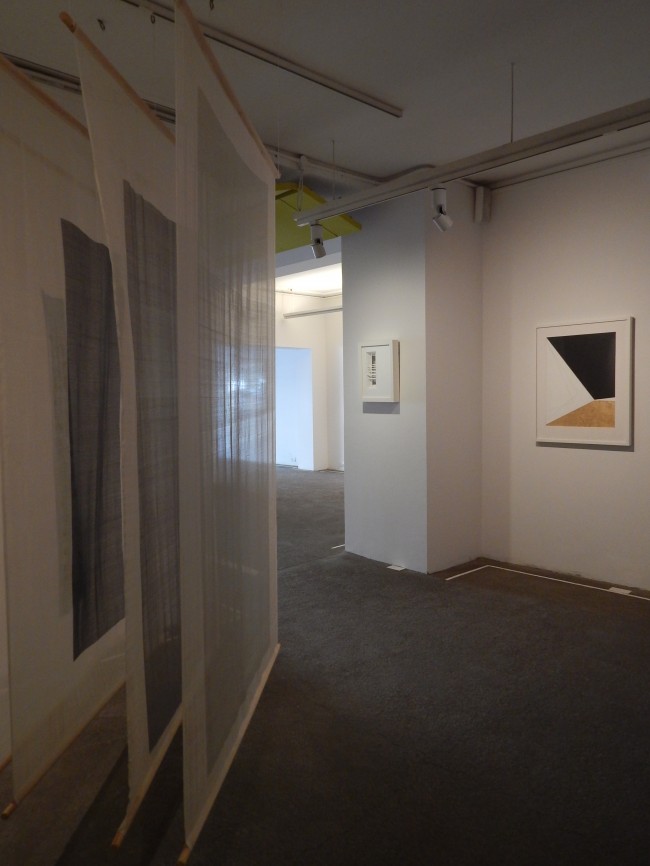 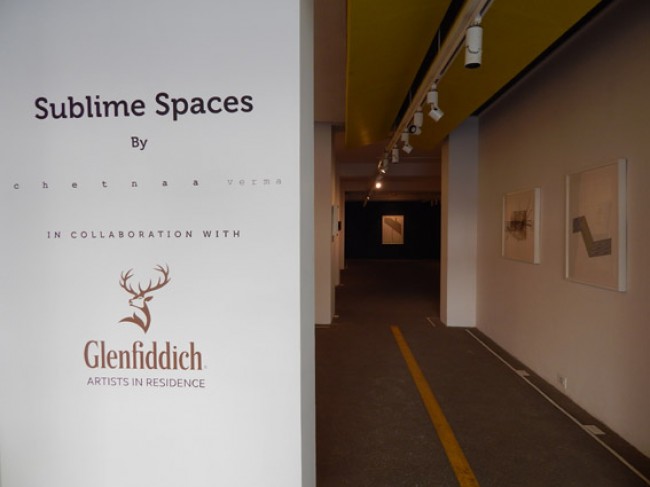 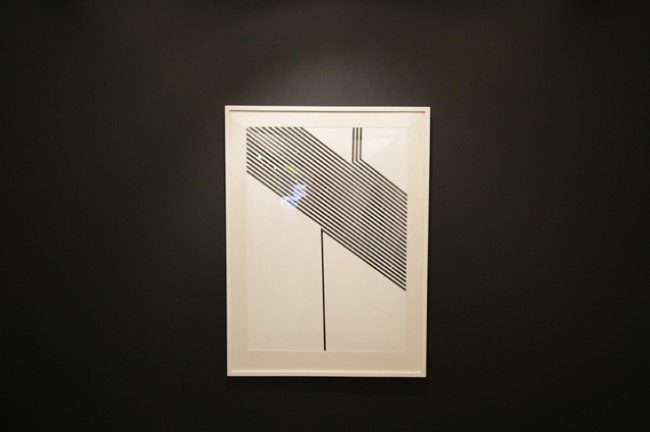 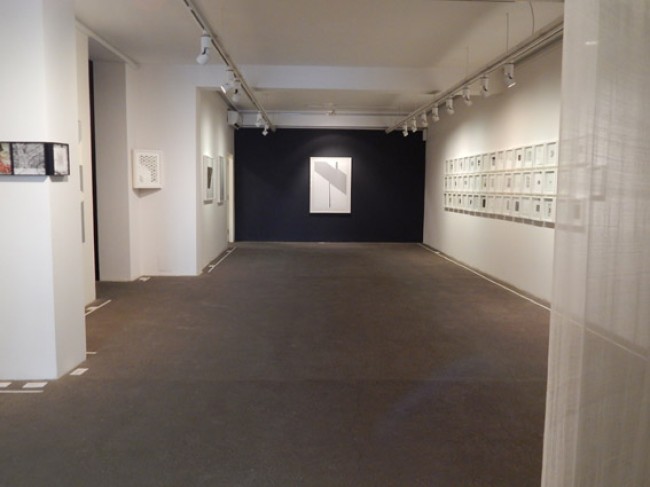 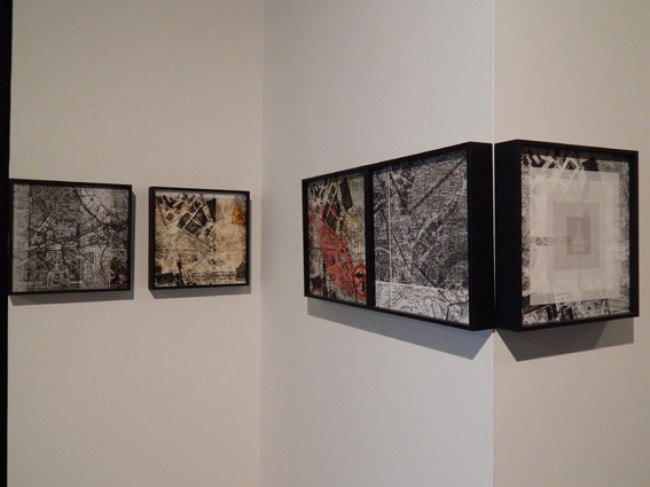 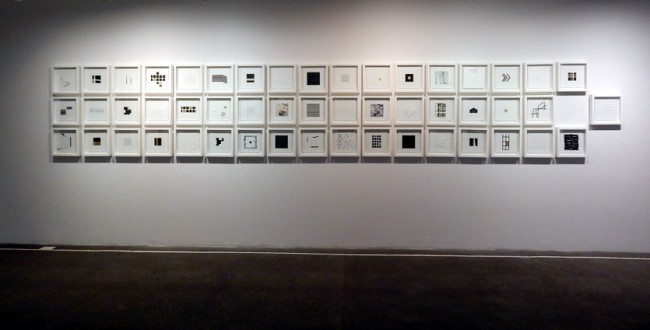 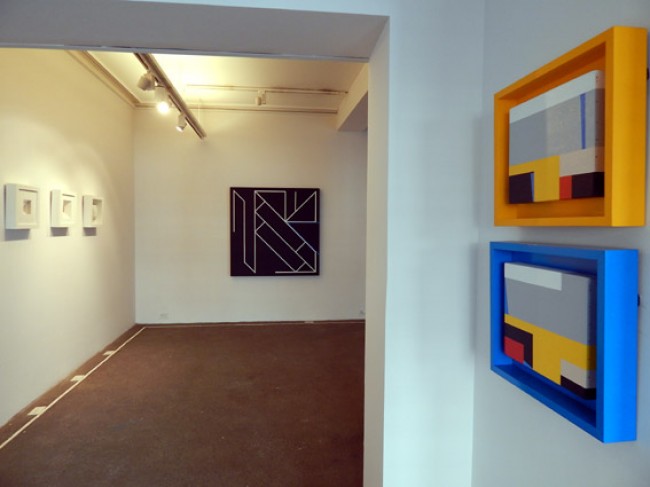 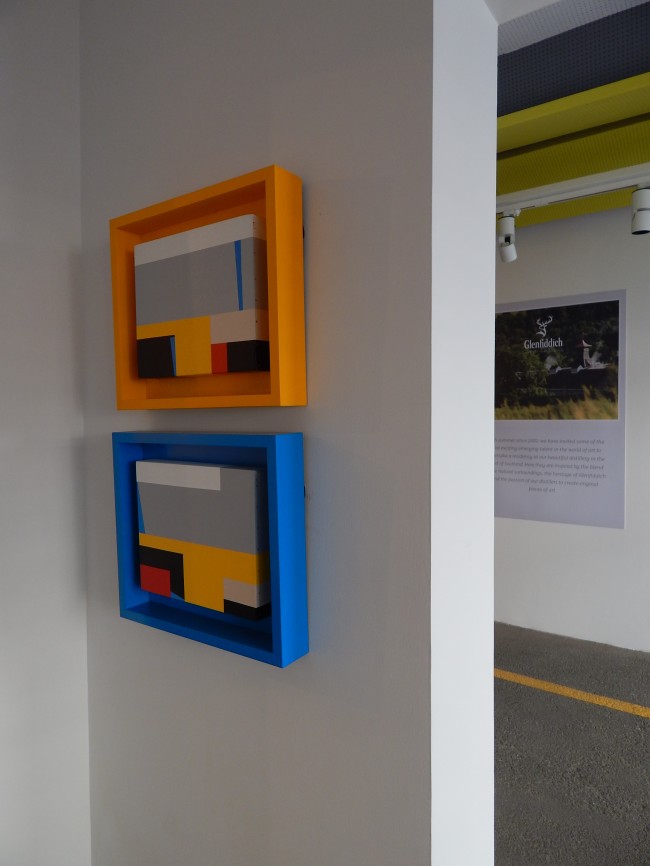 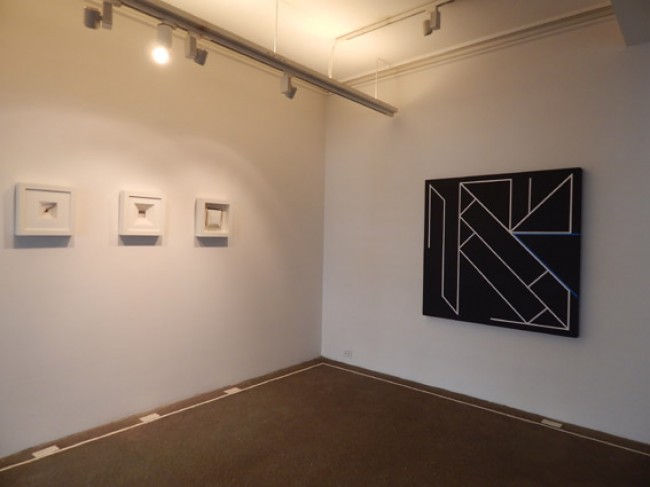 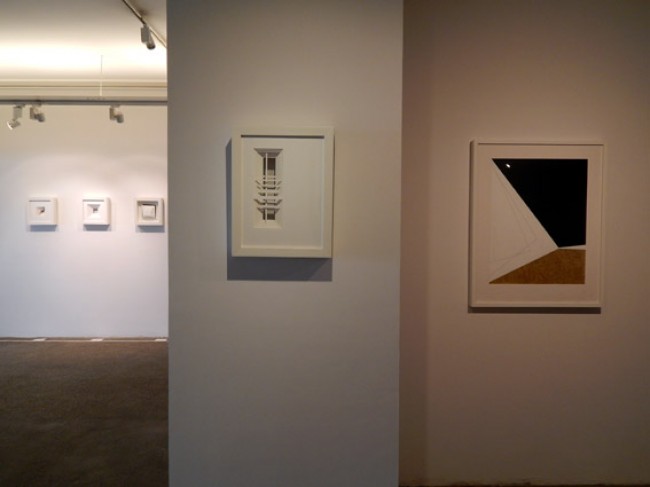 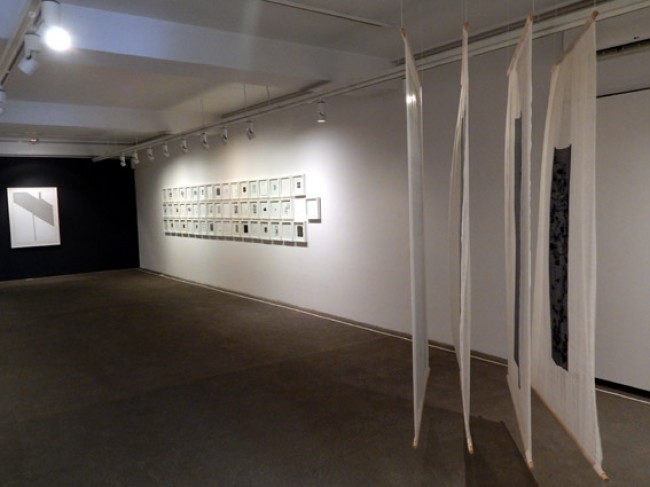 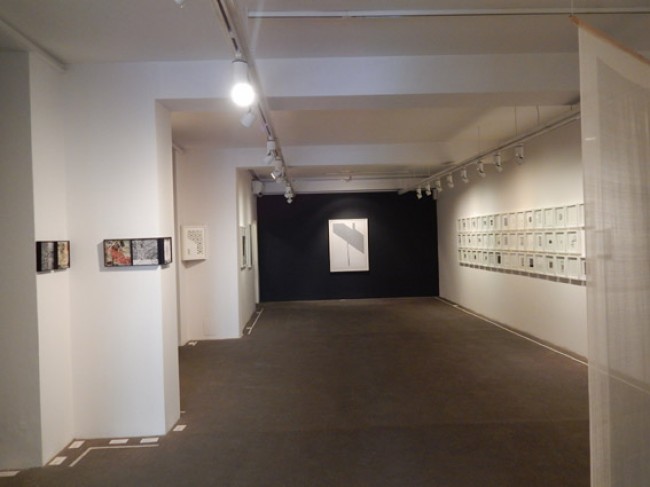 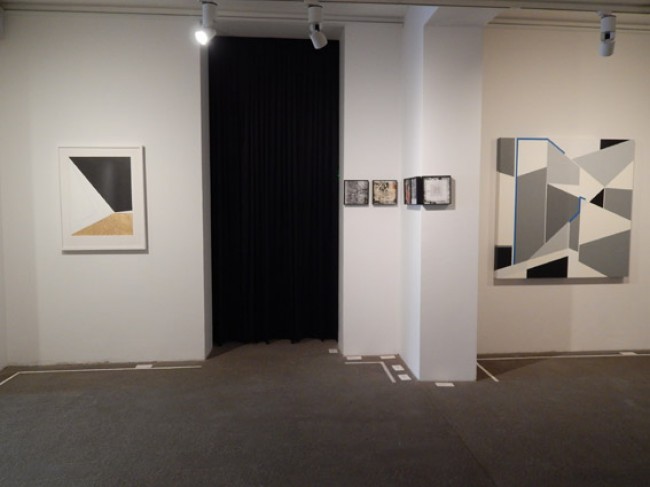 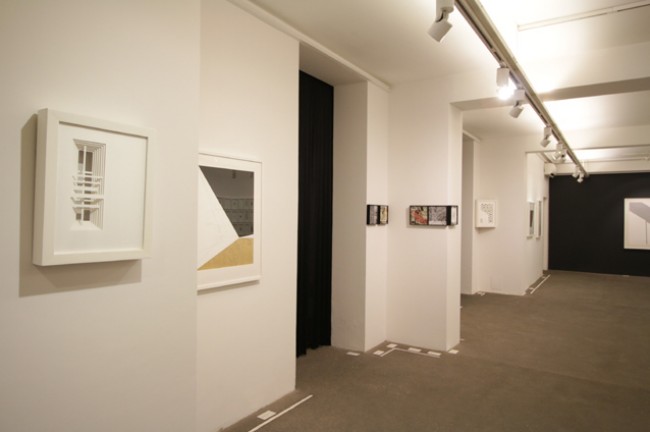 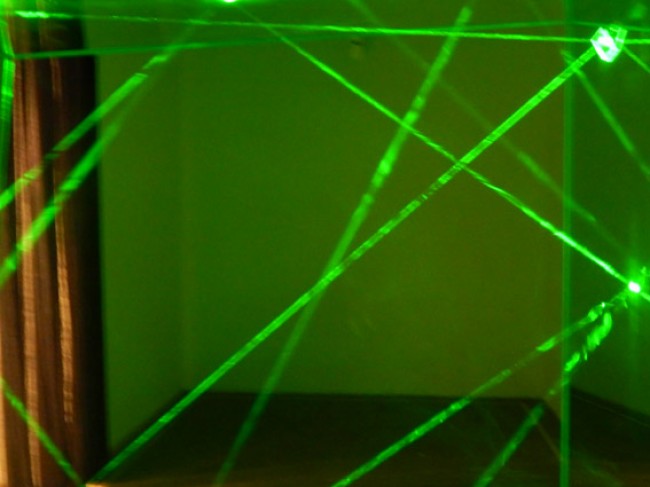 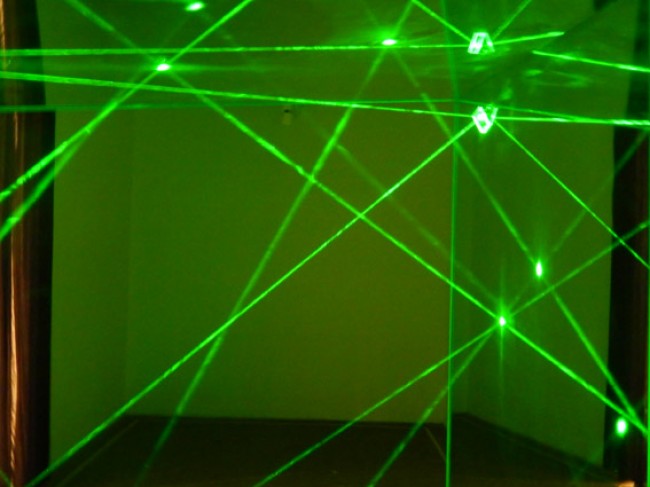