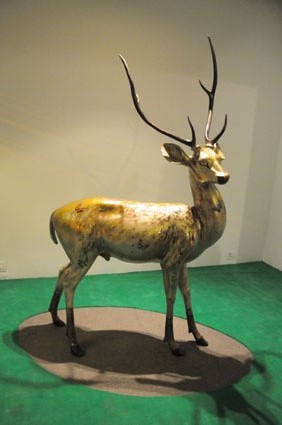 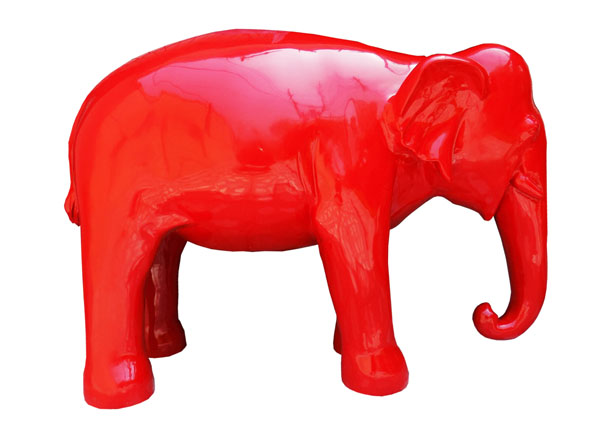 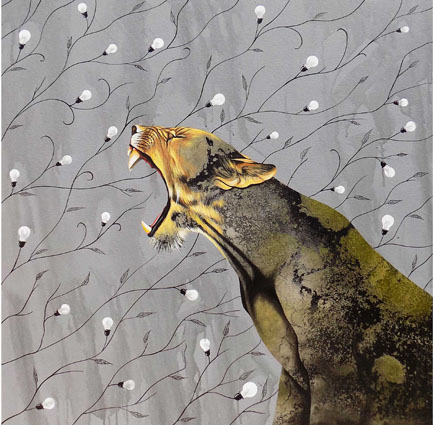 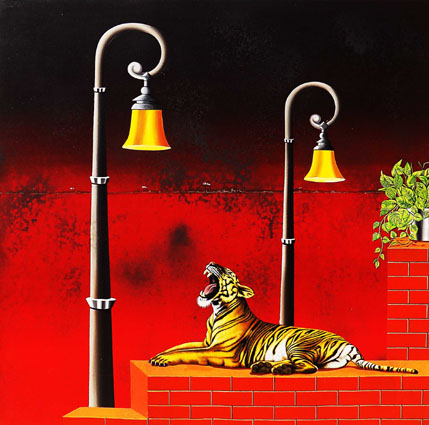 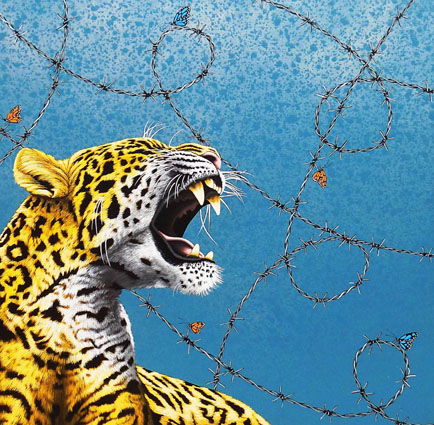 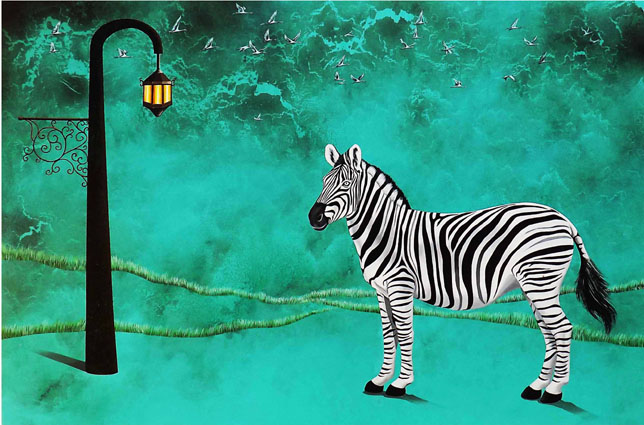 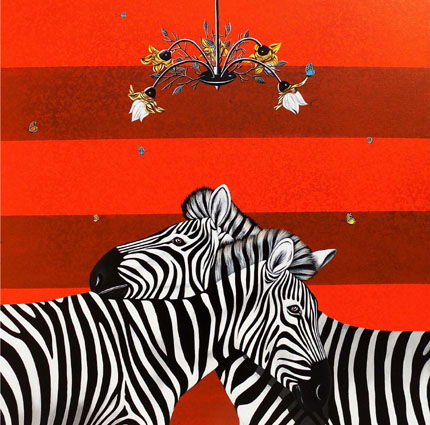 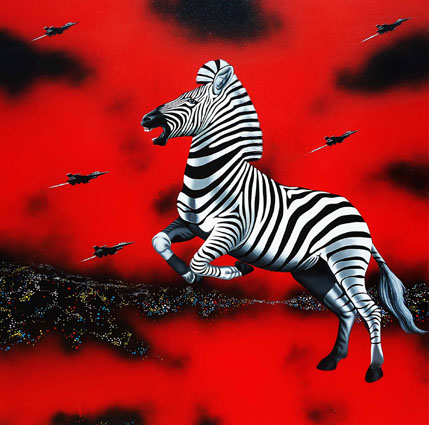 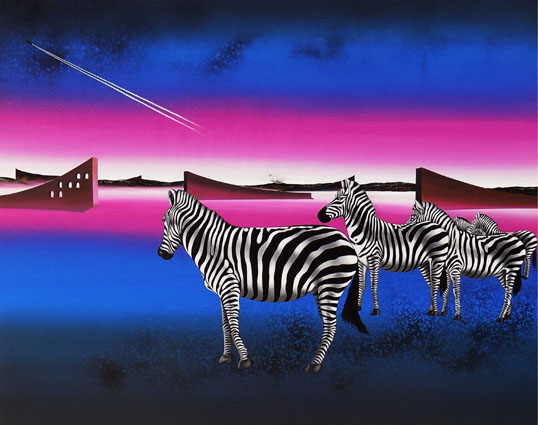 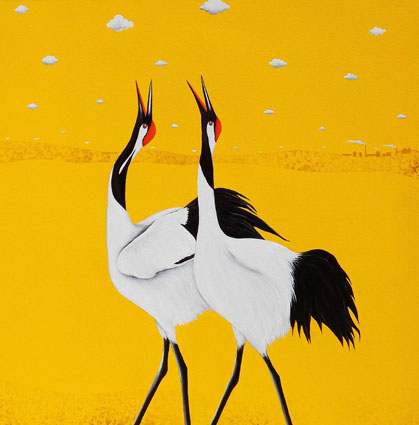 Gopal Samantray : 'The Enigma of A New Landscape'

Art DistrictXIII is pleased to open the exhibition “The Enigma of A New Landscape” by Gopal Samantray.

Gopal is influenced and concerned with the situation arising of infrastructural development which effect each and every living being on the earth.   All his thoughts and concerns reflect in his art.   Through his paintings he wants to let the people aware of the situation they are creating in the process of urbanisation and modernization.

The use of animal figures in his works along with the infrastructural development process is the main subject of his most of the artworks which shows the detachment of animals from the natural livings.  He wants to warn the mankind through his works that how the unnatural displacement of animals is going on and how it has changed the situation to global warming, deforestation.

Gopal is inspired by the metropolis of animals like Tigers, Elephants, Zebras and birds like eagles, peacocks.  Therefore, in most of his paintings he uses these animals with the imaginations and use of bright colours and textures on canvas to portrait his thoughts.  Somewhere he shows an eagle sitting on a generator set or a Tiger or Zebra under the city street lights thinking of their future.

In the present show he has experimented with his talent by putting sculptures as a new language to show the enigmatic landscapes.

Born in 1976, in Orissa, Gopal Samantray did his Bachelor’s in Fine Arts in 2002 and his Master’s in 2004 from B. K. College of Art. His works were auctioned at the likes of Art Bull Autumn Auction in 2011 in Delhi and Plan India Auction in Pune in 2012.  His shows include Paradigms and Perspectives by Indigo Blue Art at Singapore, Shimla Art literature Festival, Jaipur Art Summit, India Art fair,  Triveni Kala Sangam Delhi, Book & Art show, B Seventy - an artistic celebration of Mr Amitabh Bachchan's 70th Birthday, Mumbai .   Between 1997 and 2012, he has been a part of several group shows around the country. He was awarded the B. K. College of Art award twice and the Trust for Regeneration of Environment and Economy (TREE), sponsored by ORHDC and HUDCO. 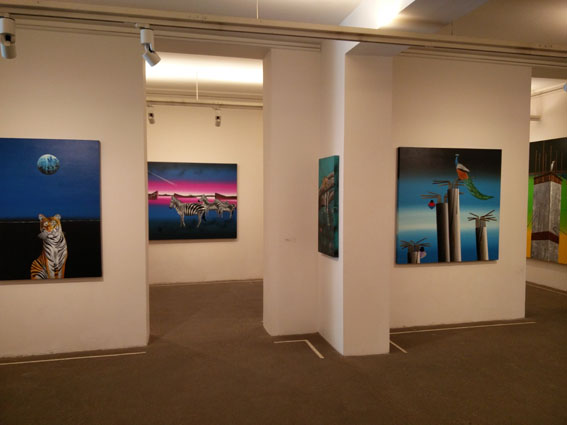 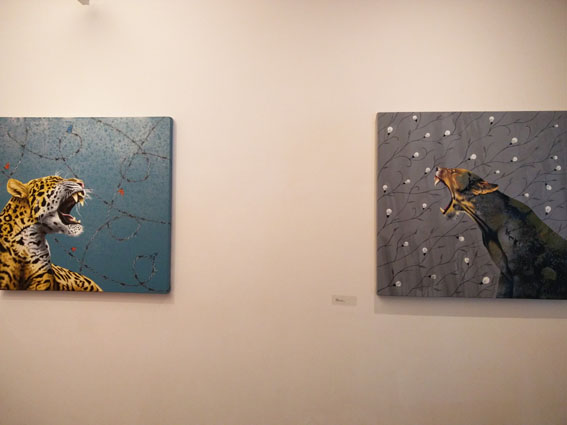 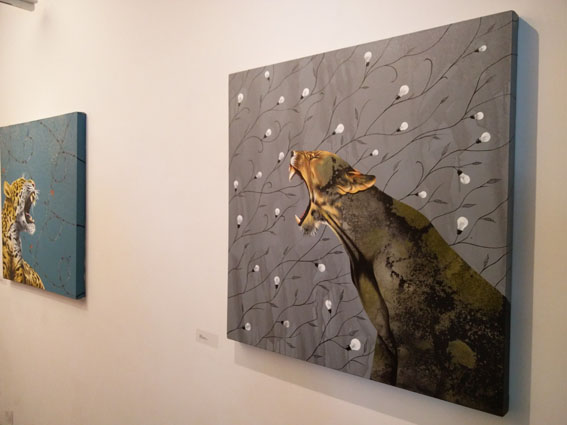 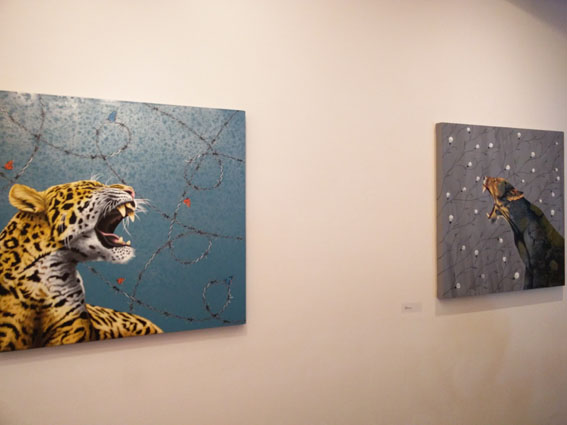 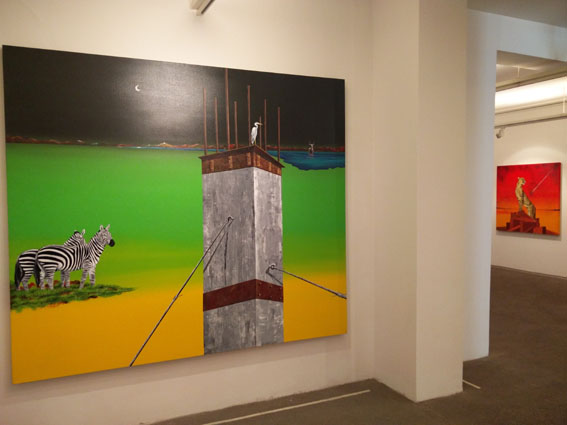 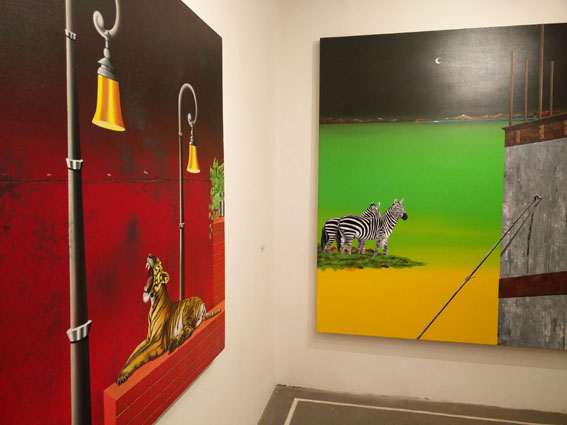 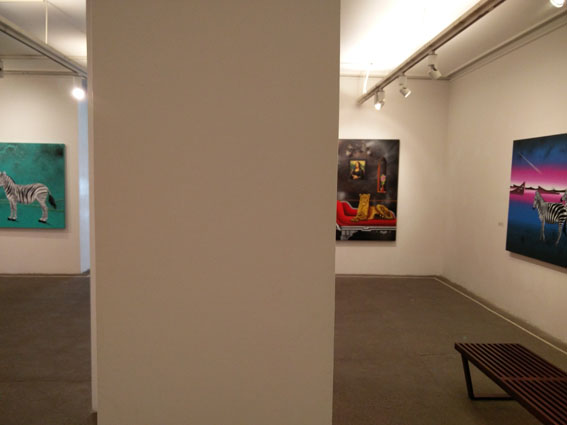 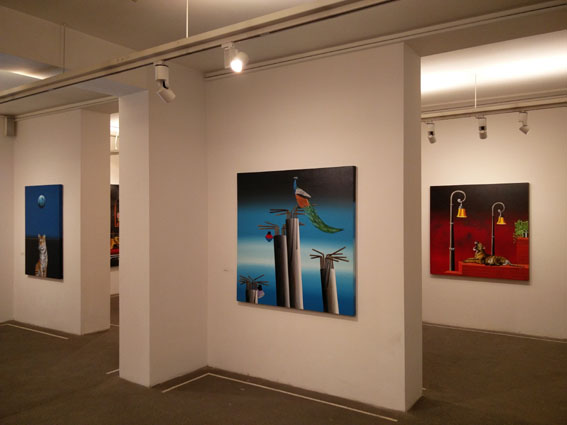 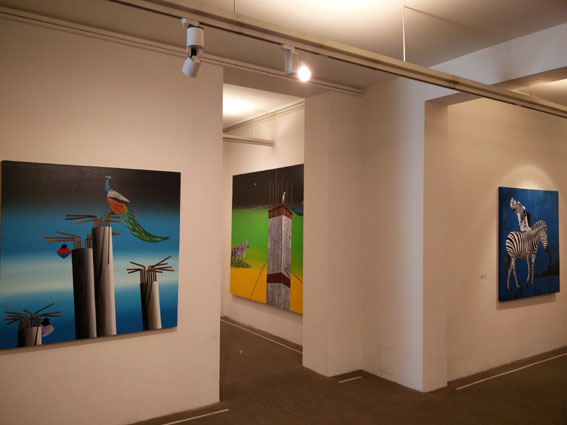 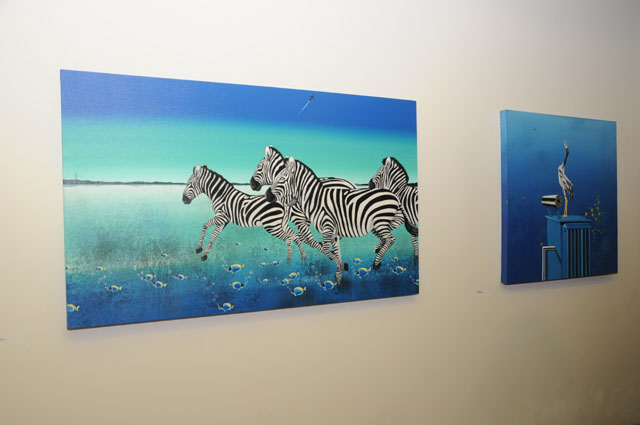 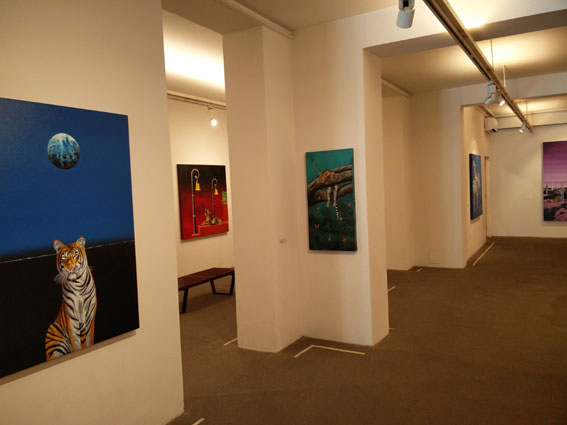