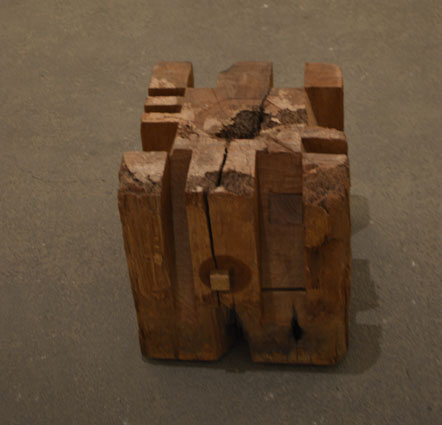 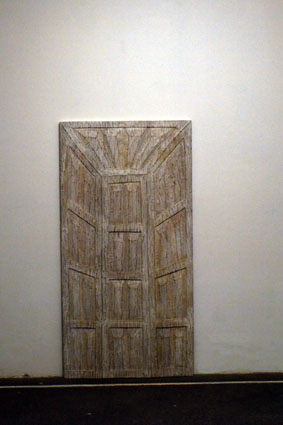 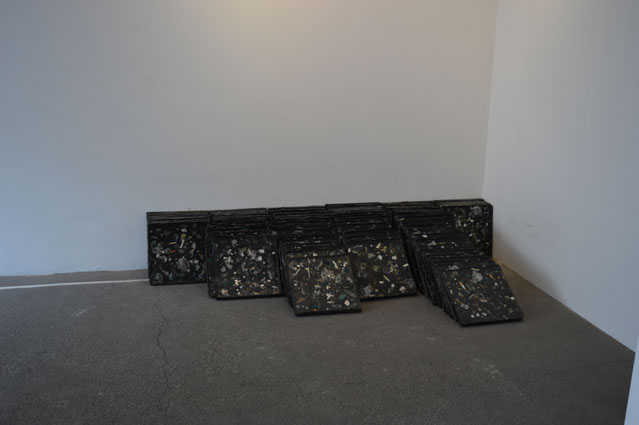 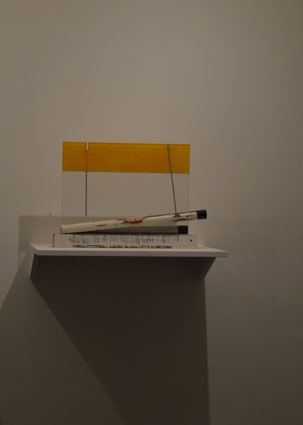 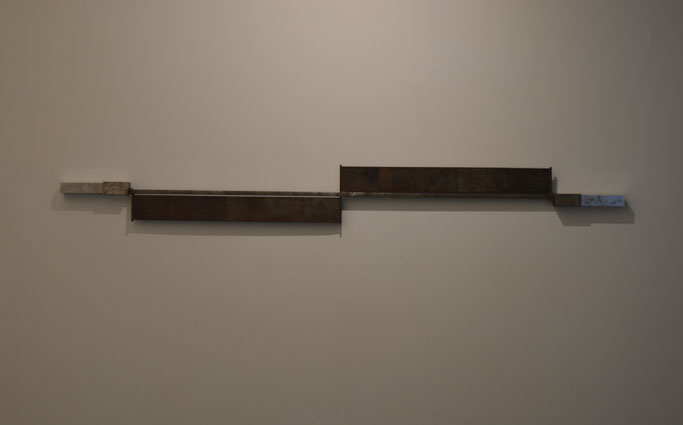 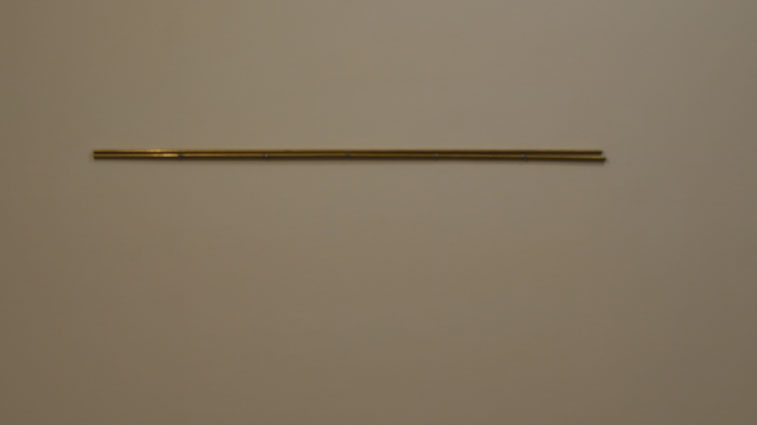 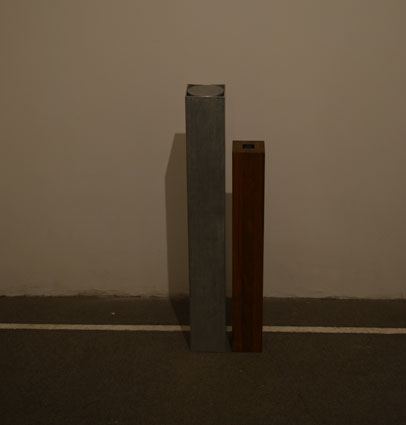 Excerpts from the book

The idea of borrowing

Give me a group of things

What is an image or what can be an image

Looking at the other in the other

The void in an individual’s process becomes a pathway to understand it, where each one of us deals with a grammatical framework that borrows from those missing elements thus completing an image.

Does one need to record everything he/she says, if not, how will one remember his/her own words?

Perhaps it is easier to remember what others are saying, because it is always said in an assertive manner. Human ears have a tendency to listen to outer frequencies rather than inner sensory thoughts.

This exhibit is a smaller experiment to understand the alterations in patterns and the space-time that influences the horizontality & verticality of the thoughts. It goes a step further by looking at this process in a collective manner. How would the process radically shift or become static if multiple models overlay it.

The shift of the heterogeneous thinking mindsets and their independent homogeny would give us a certain insight into the theory of universality, though in the given contemporary landscape we largely deal with a relative theory establishing it as the absolute truth.

From the Publication ‘Half text’ 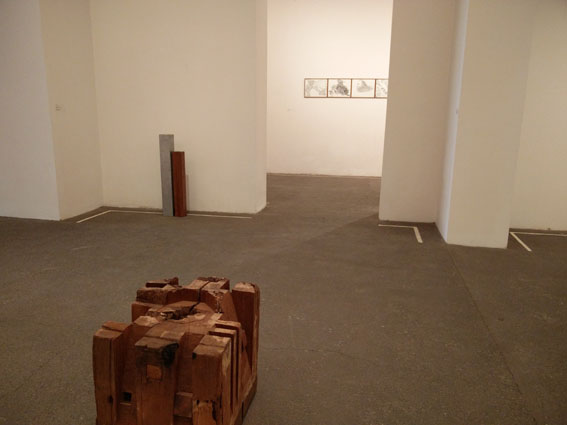 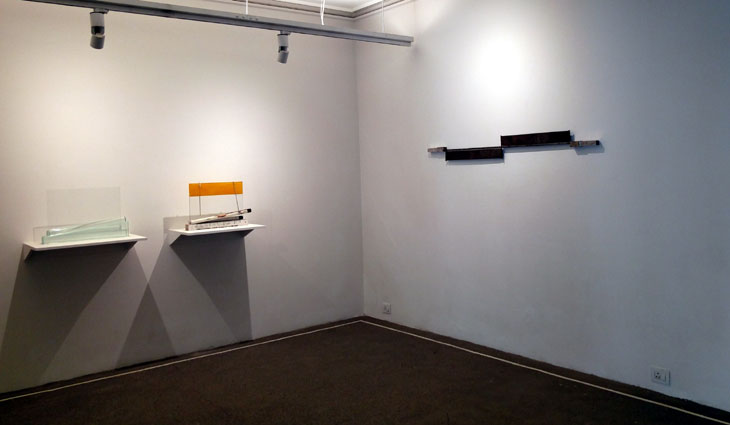 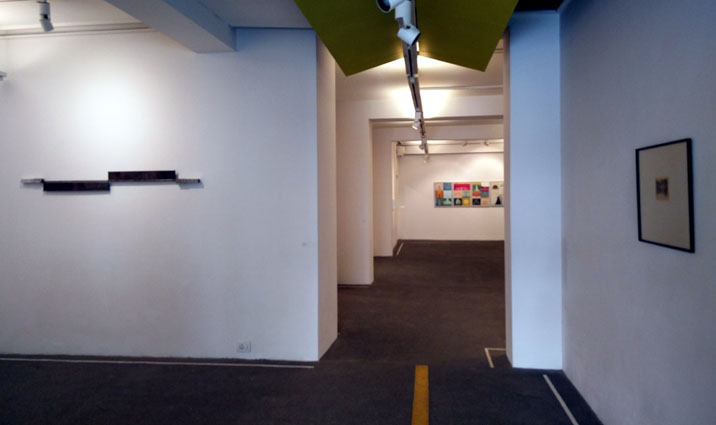 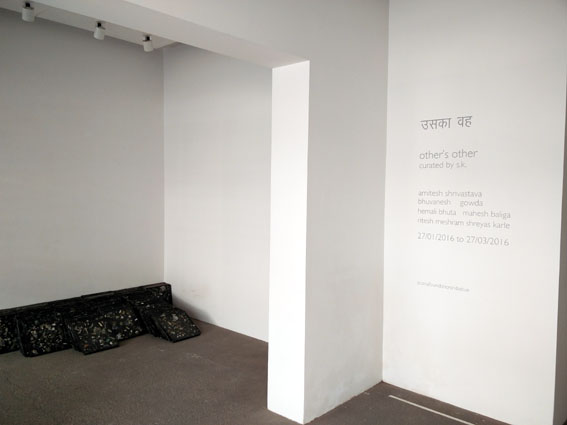 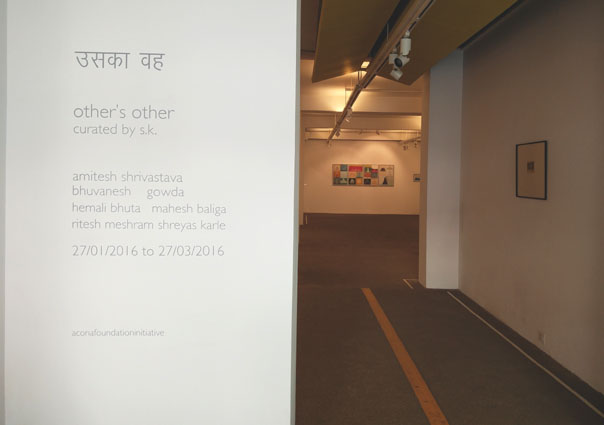 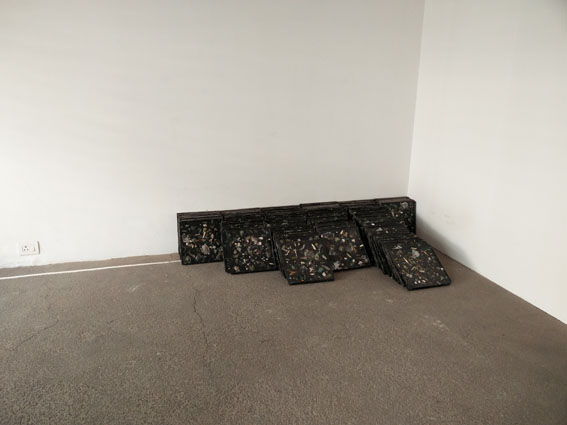 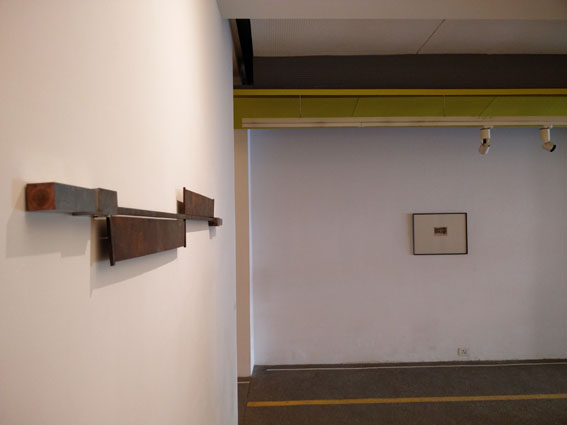 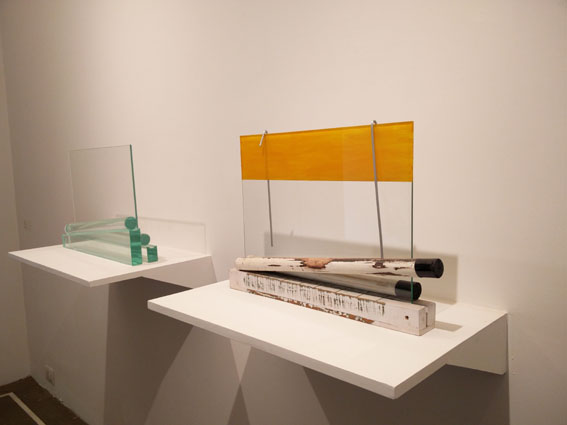 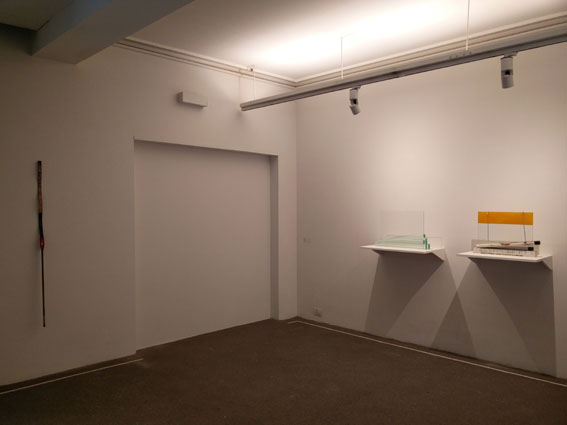 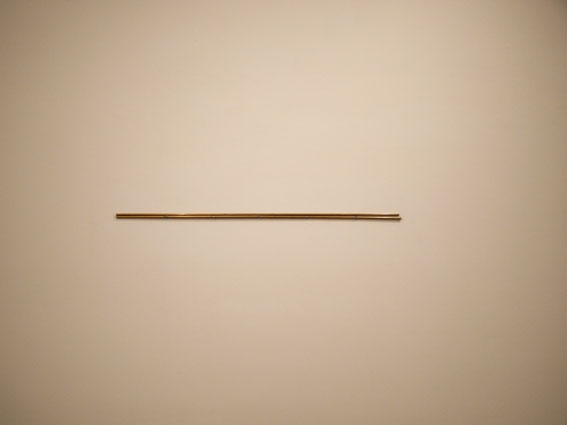 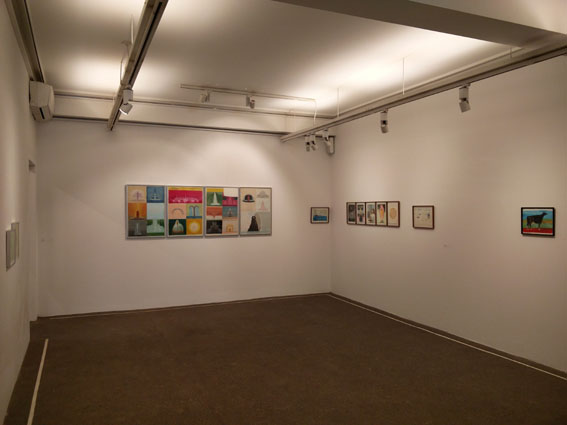 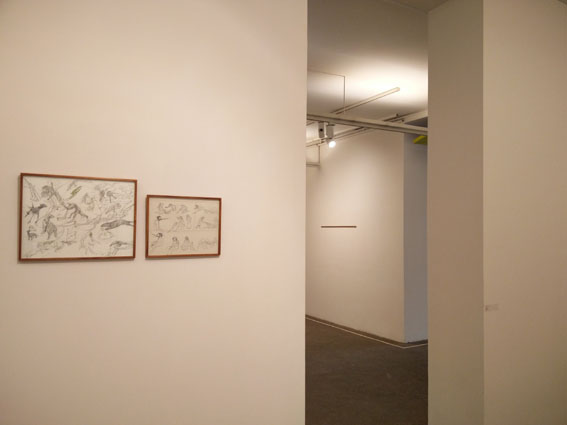 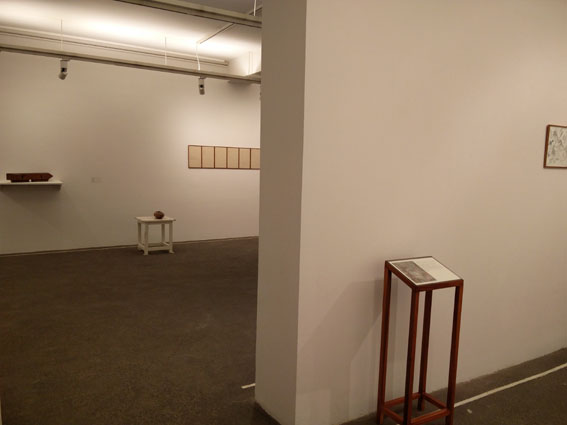