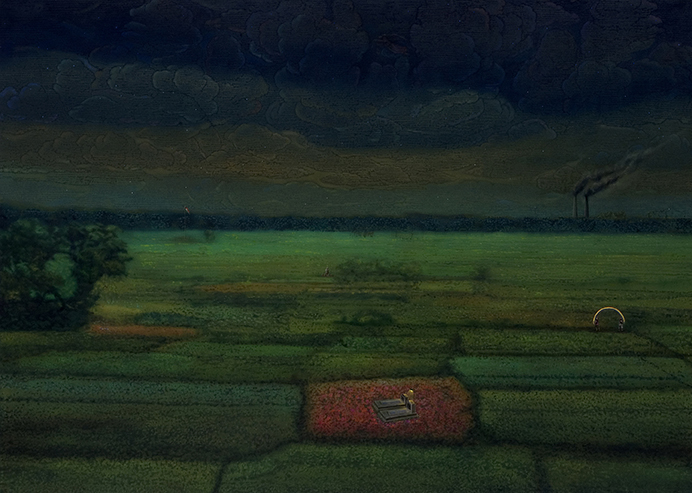 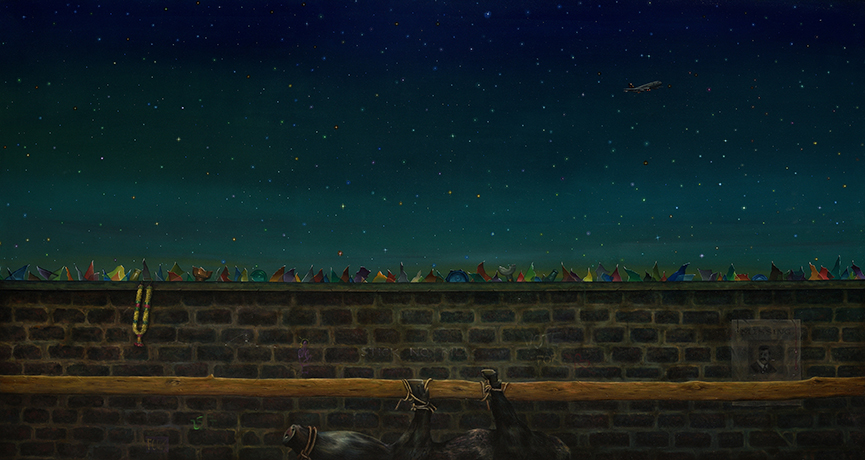 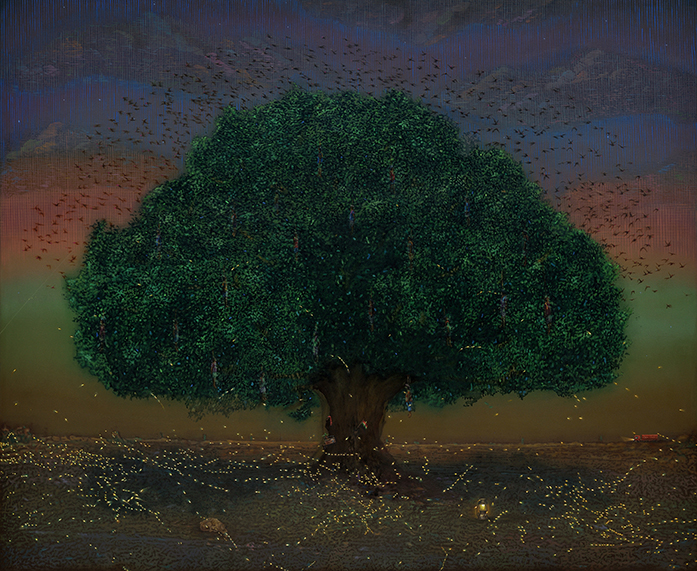 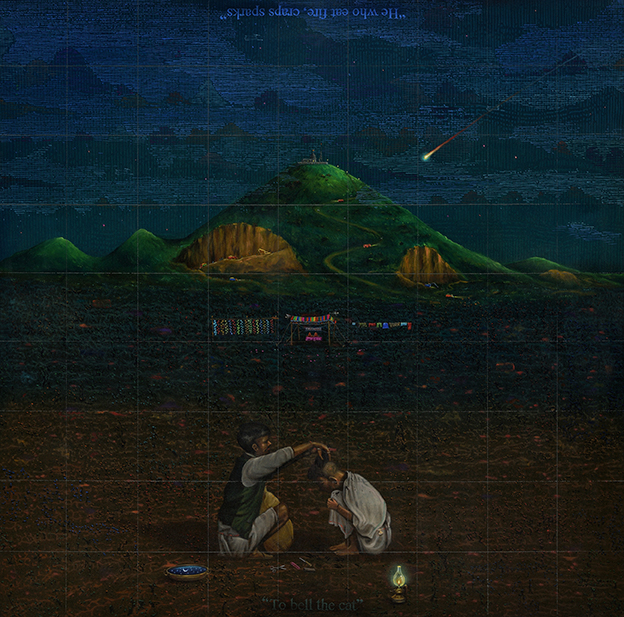 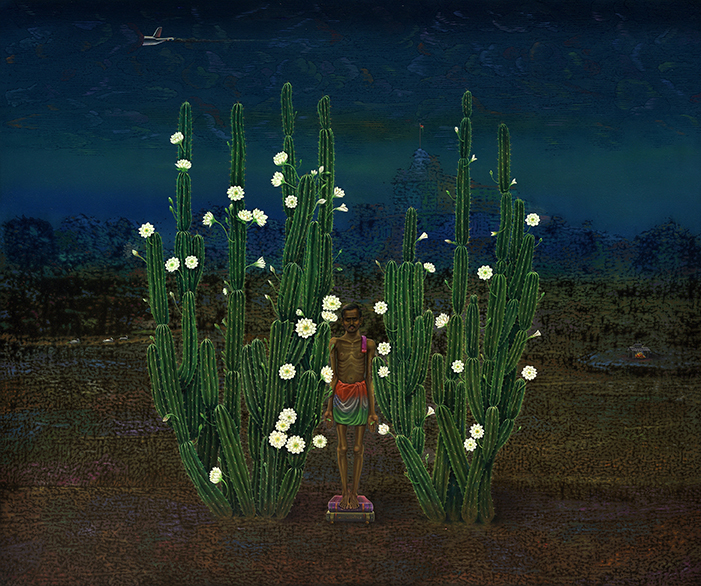 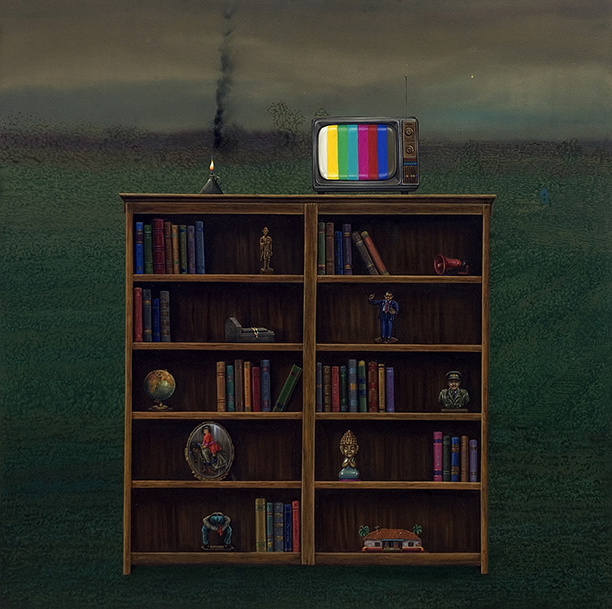 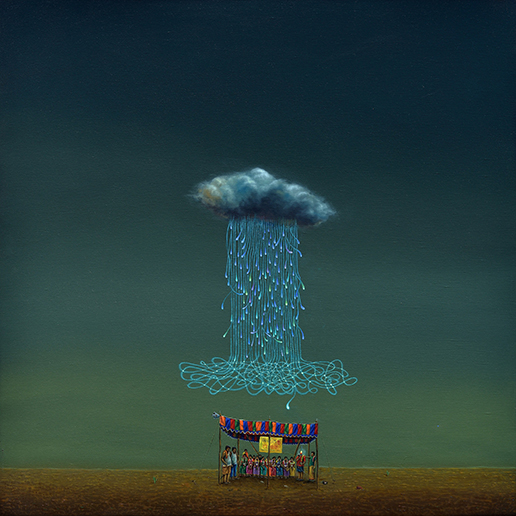 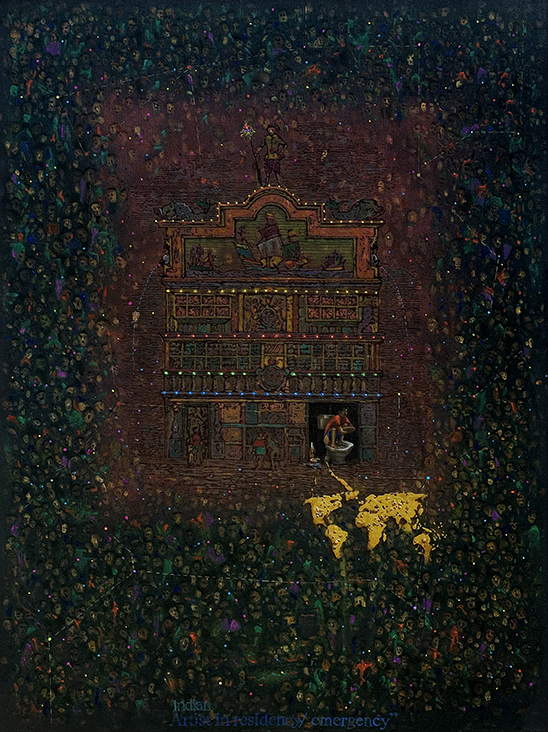 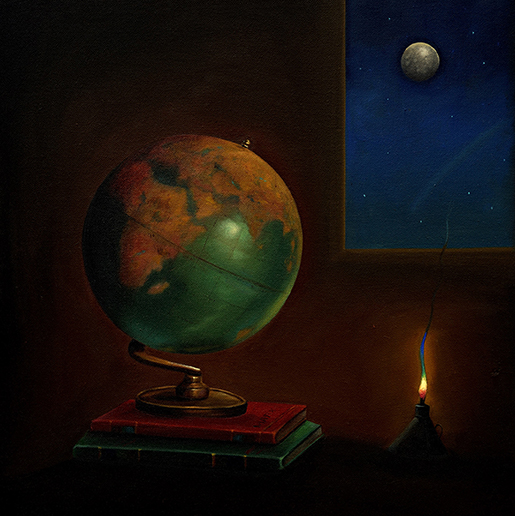 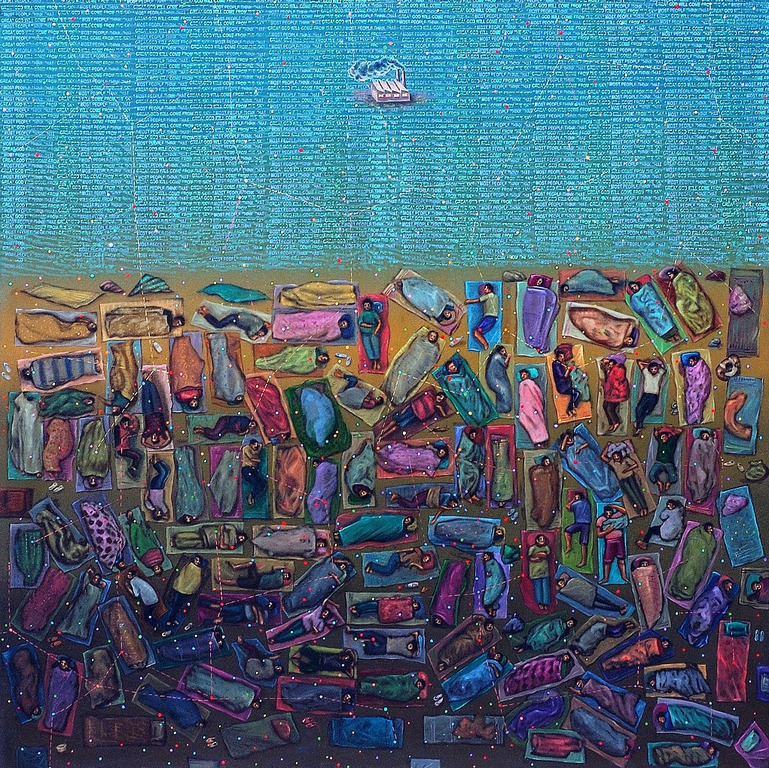 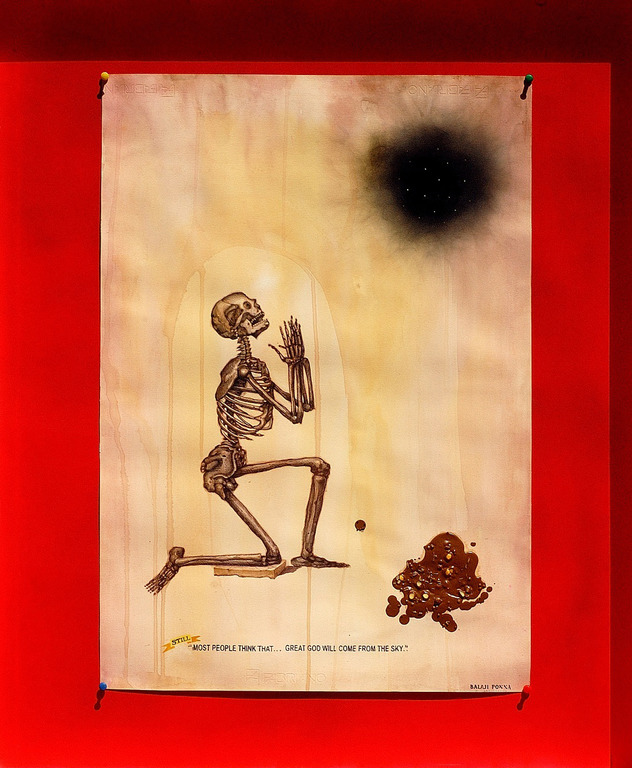 Geoff Bennington.
Deconstruction is not what you think.

Picture would be somewhat difficult to write about if their sub semiotic marks were ultimately beyond the reach of linguistic analogies as many people take them to be, but picture would be even more difficult, and far more analytically engaging, if marks were neither hopelessly beyond the reach of analysis, nor entirely assimilable into the system of semiosis .Both of those possibilities are reductive in their own ways: positing that marks are non semiotic give up a large part of what pictures are, and claiming marks are signs more or less avoids reading pictures as such by making them into other kinds of object.. I don’t think pictorial marks can be discussed on the model of written marks, but neither are they inarticulable, inchoate mutterings forever divided from the signs of language. Semiotics, I think, has several deleterious effects on the ways we understand picture. Despite its claim to be neutral between linguis-tic and other sign system, semiotics slights the meaning of marks, bringing visual narratives unpleasantly close to written ones (so that without illustrations in the text, it would sometimes be difficult to tell if a semiotic account were referring to a painting or another text). In the end, semiotics shrinks the notion of what a picture is, assimilating picture to texts and overlooking their painted strangeness.

Blues, greens and brown “The temporary context in constant viewing  “allude to Balaji Ponna’s most recent set of paintings. What I would be more of grasping is not that of making an abstract generality of his work nor a prefecture gesture of a text and preface and their relationship. What drives me to do is a intertextual reading as well as contextualizing his work in a pluralistic global scenario of art where diverse languages of visual art coexist in a same plane, excepting differences in art I would also like to trace the process of a constant shift of imageries essential sing the concept of being and becoming a perpetual drive, reflecting at neself, and end up with a auto critical gesture.

What is clearly visible in Balaji’s work is a strong narrative approach a surreal plane with different imageries formulating a language of its own which is highly eclectic in nature...abstract images stand along with imageries of mundane objects followed by an ambiguity for the viewer, free to interpret with or without any preconceive notion of art. a textual discourse . “Silent as Grave” depict a landscape with a sense of tranquility a grave stands an object of desire. “The temporary context in constant viewing “A cabinet staked with different objects a symbolic representation of objects with a strong narrative. “Sending a message to God and he replies in rain” In this work one can distinctively see two different pictorial language a naturalistic representation of a group of people in the centre while rain interestingly perceived in a different manner.”A barren tree with its burden fruits” the work has a political sub text also has a reference to those farmers who committed suicide because of ongoing issues in main stream politics. “At the end I am able to see the sky and the stars” an image of pig represent the under privileged section within the society, and their resistance to the hegemonic discourses. By the end of the day pig’s desire to see the sky got materialize.