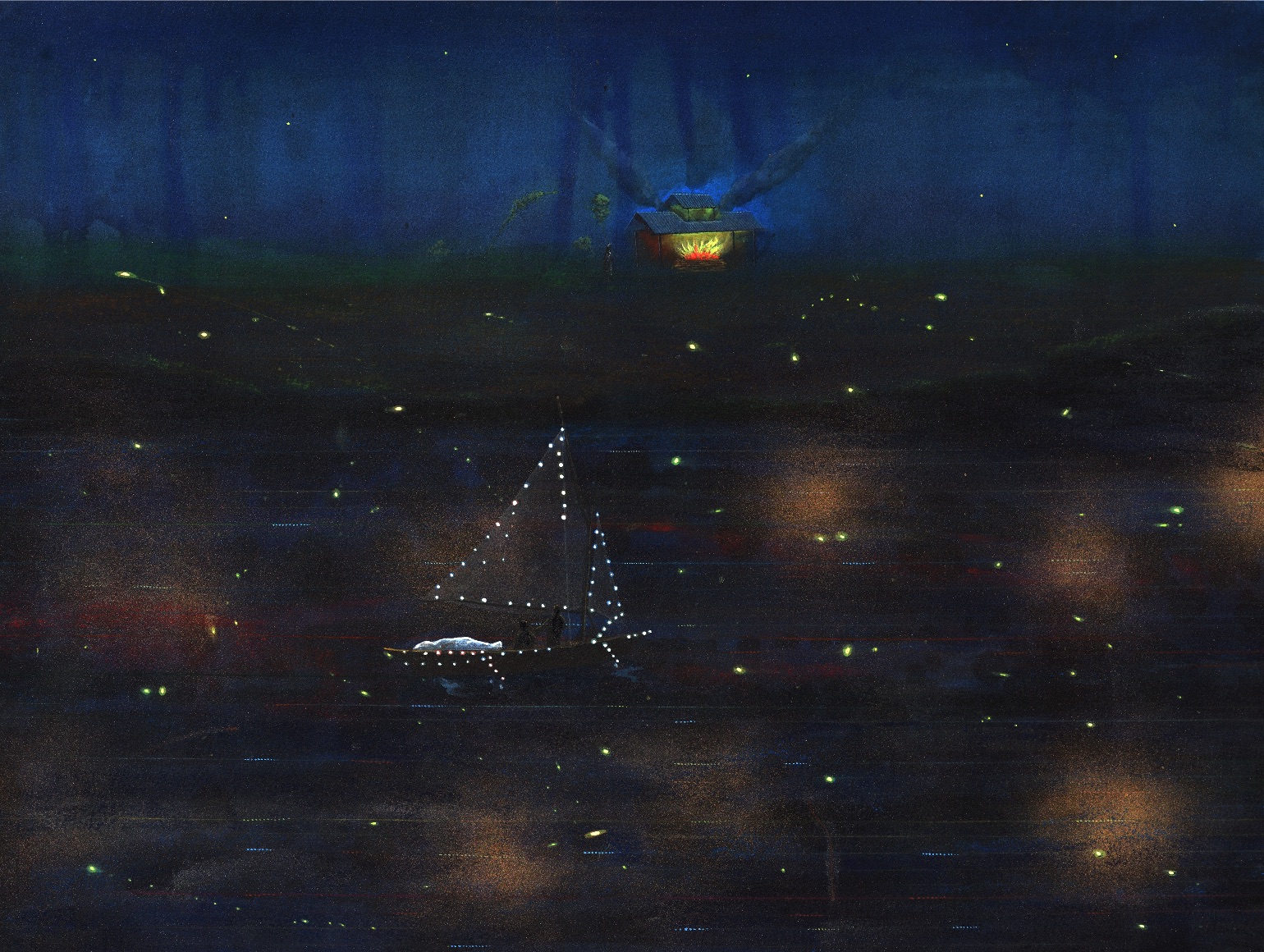 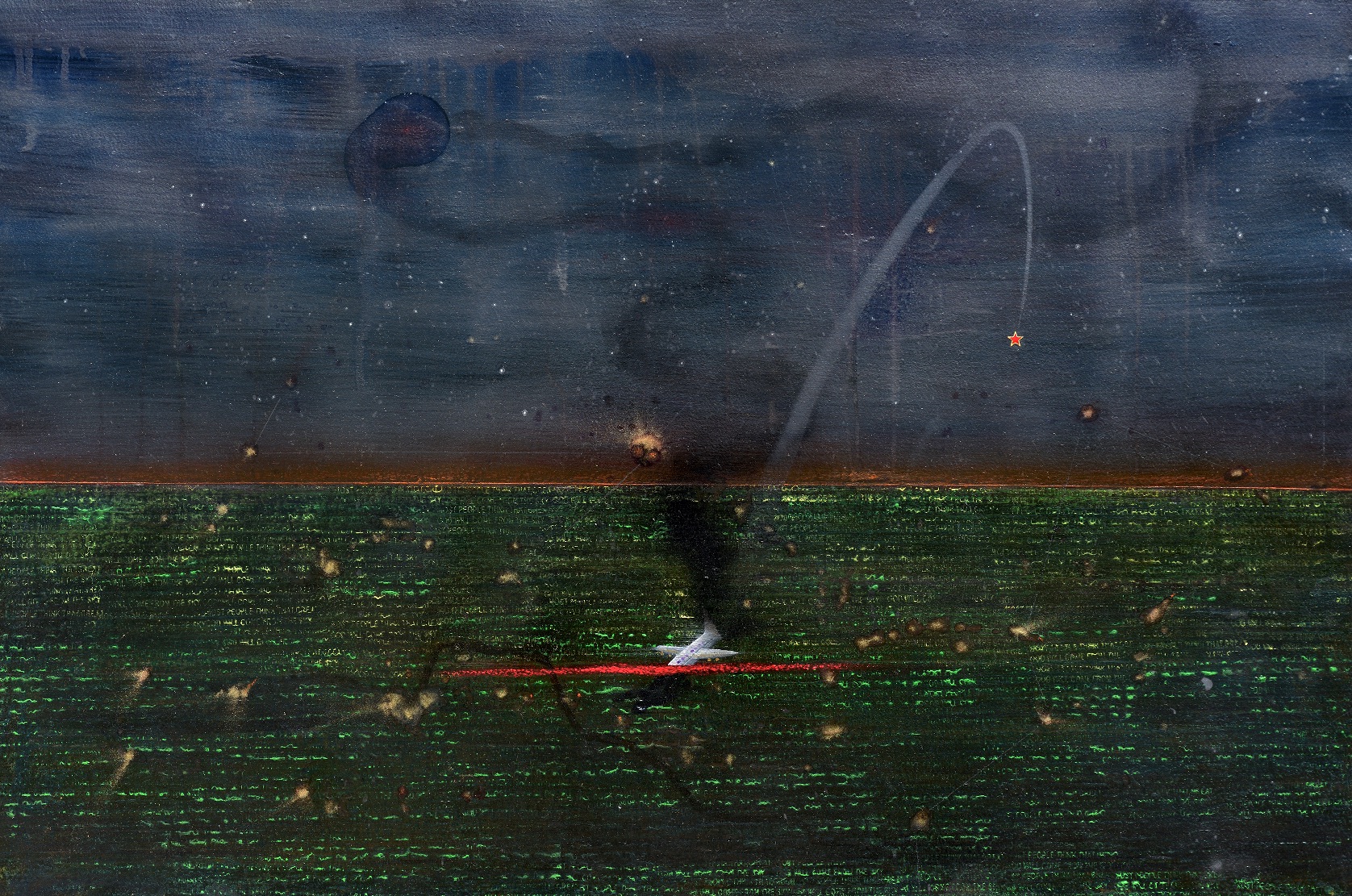 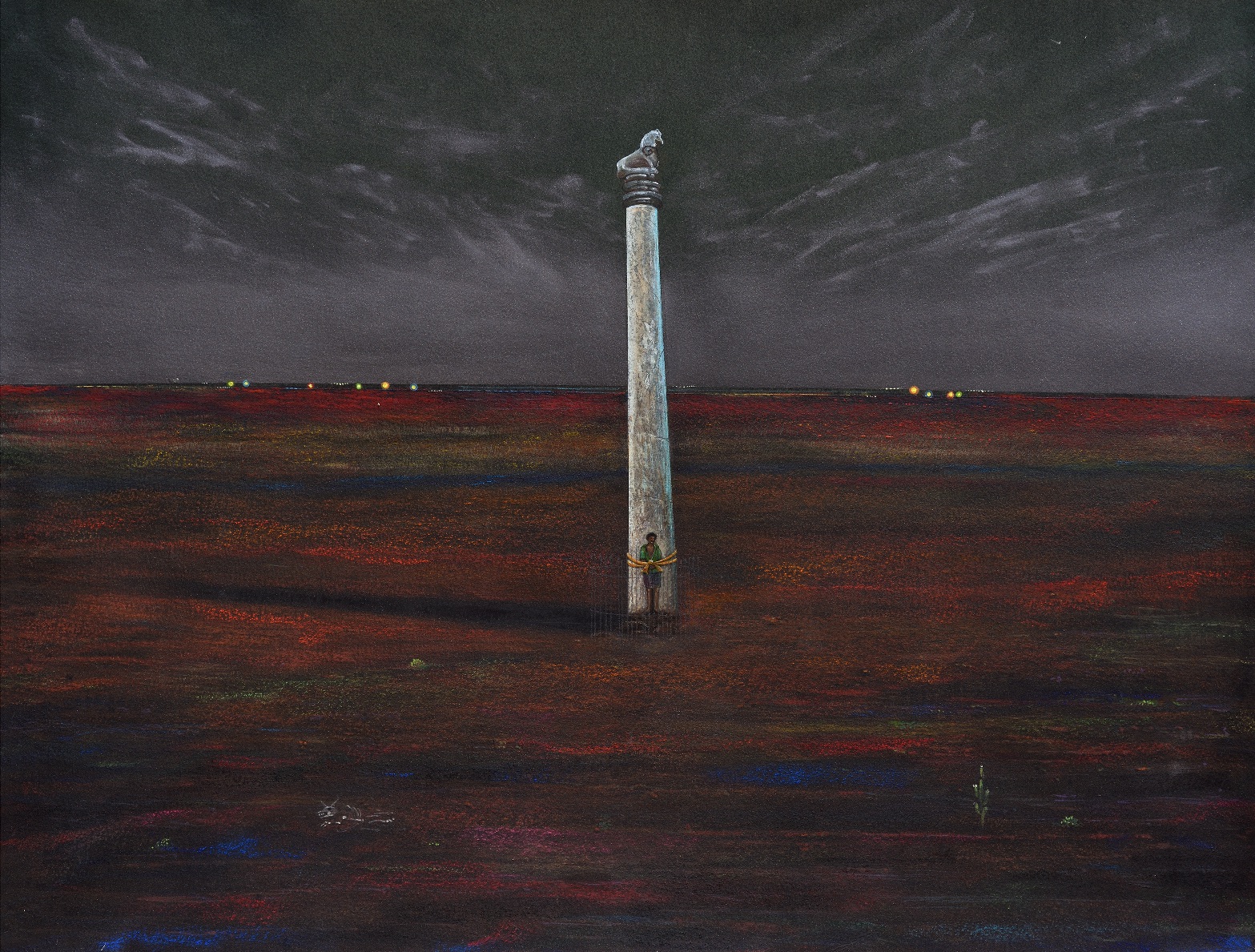 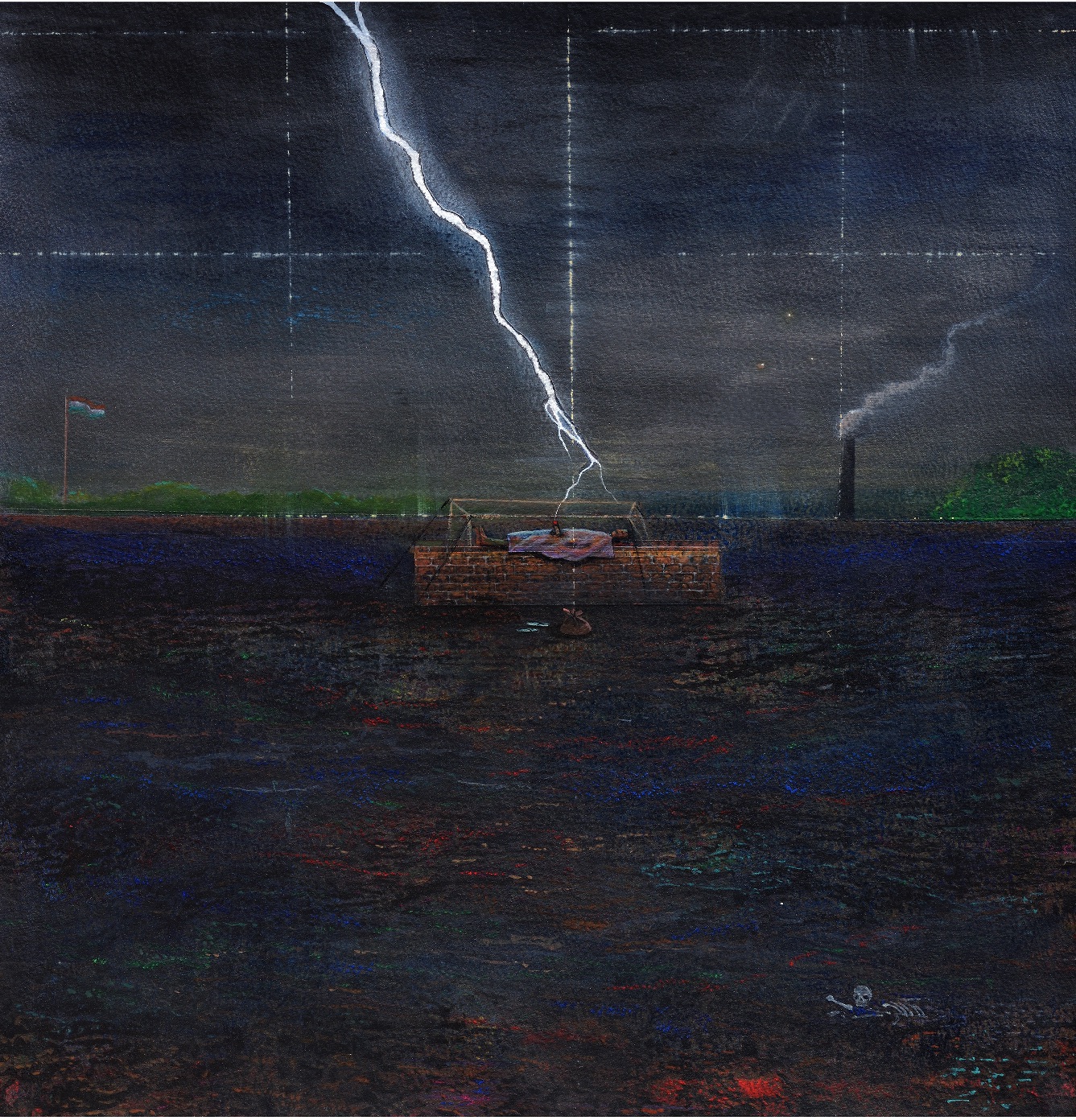 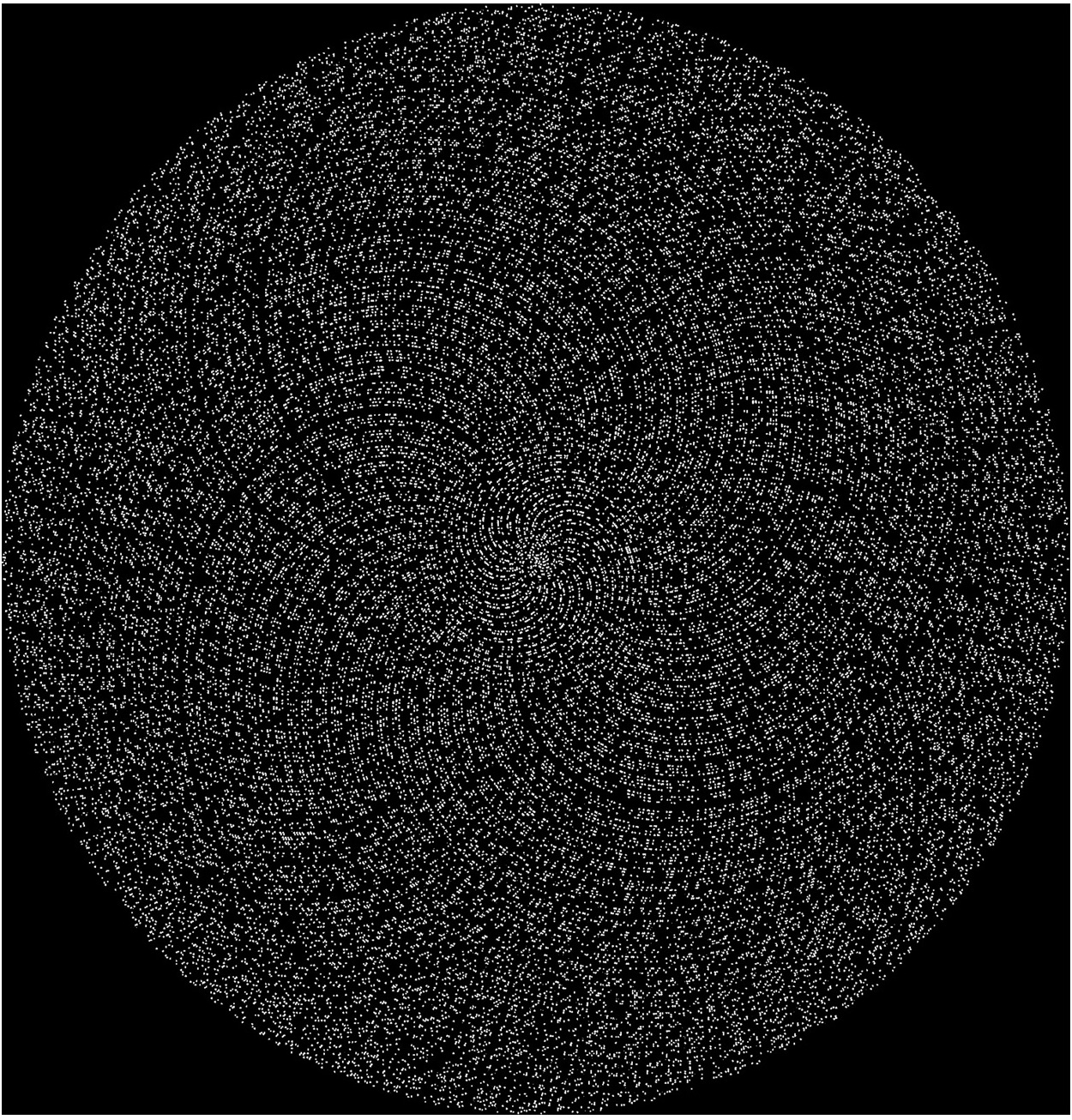 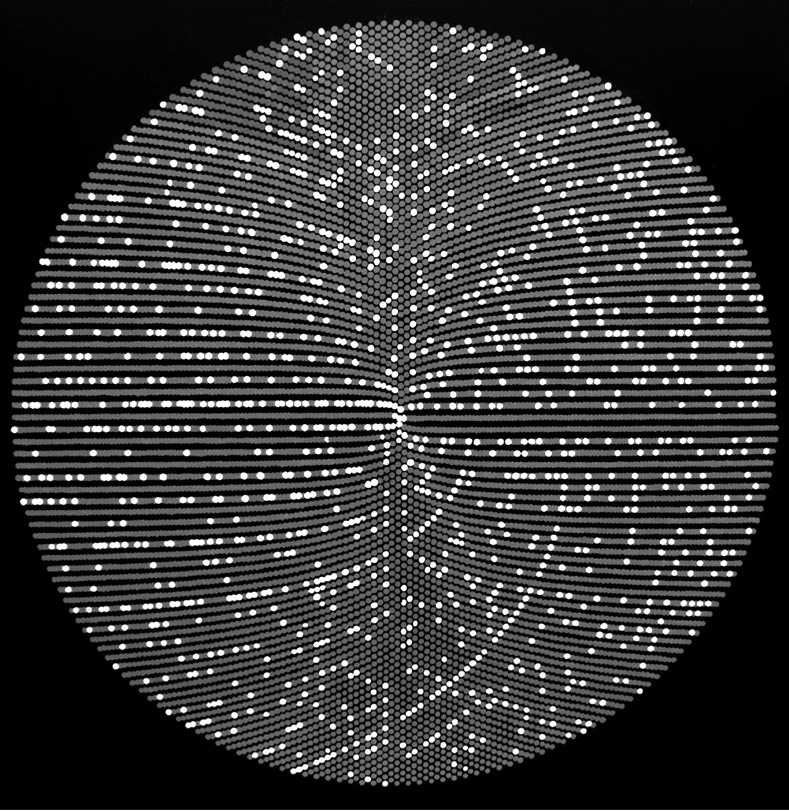 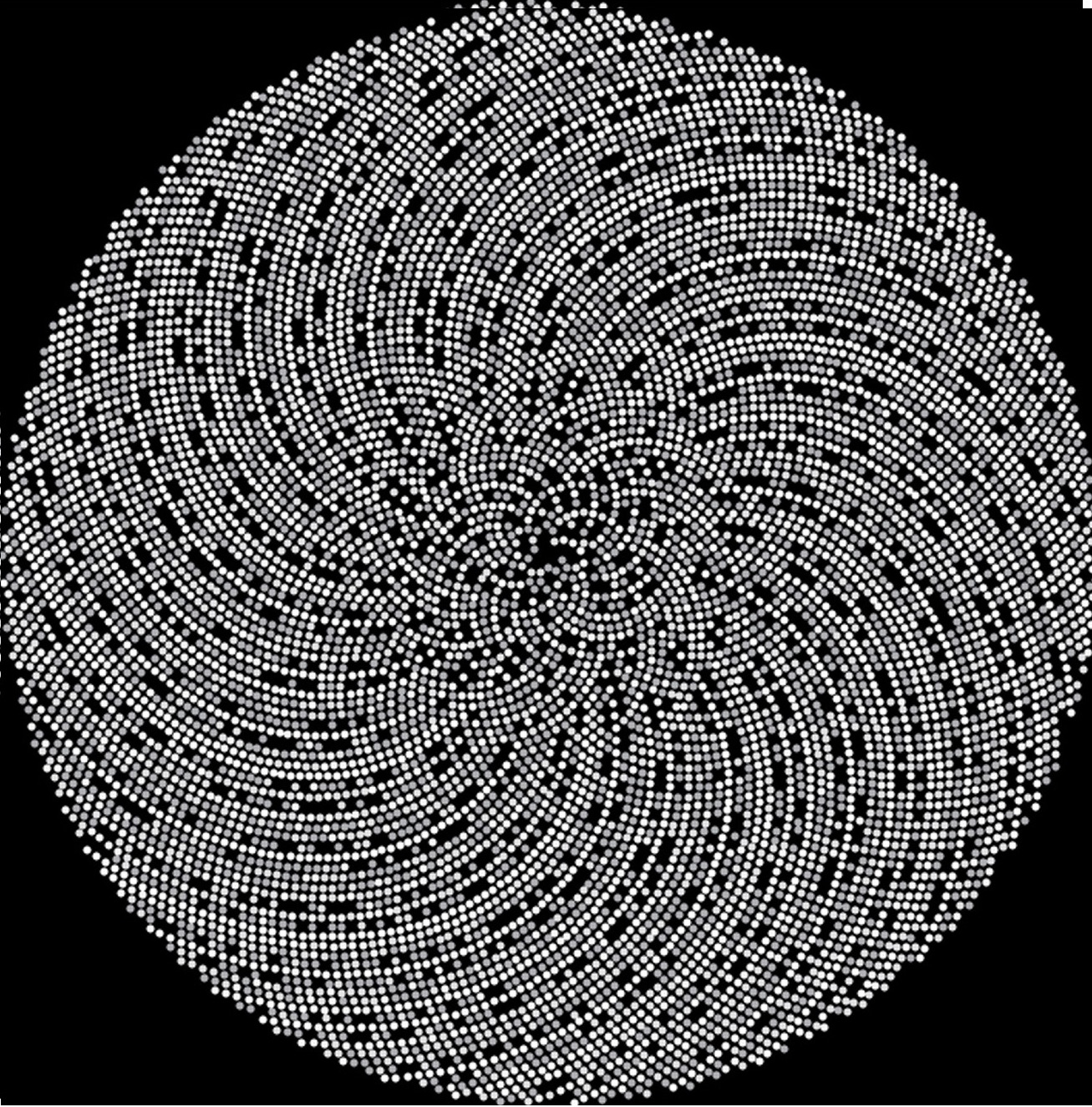 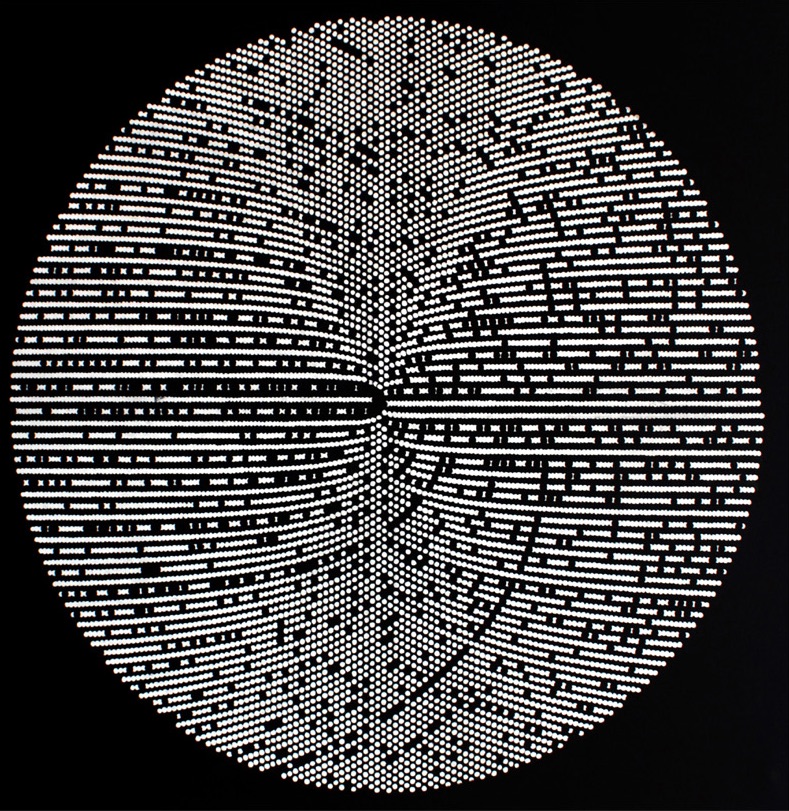 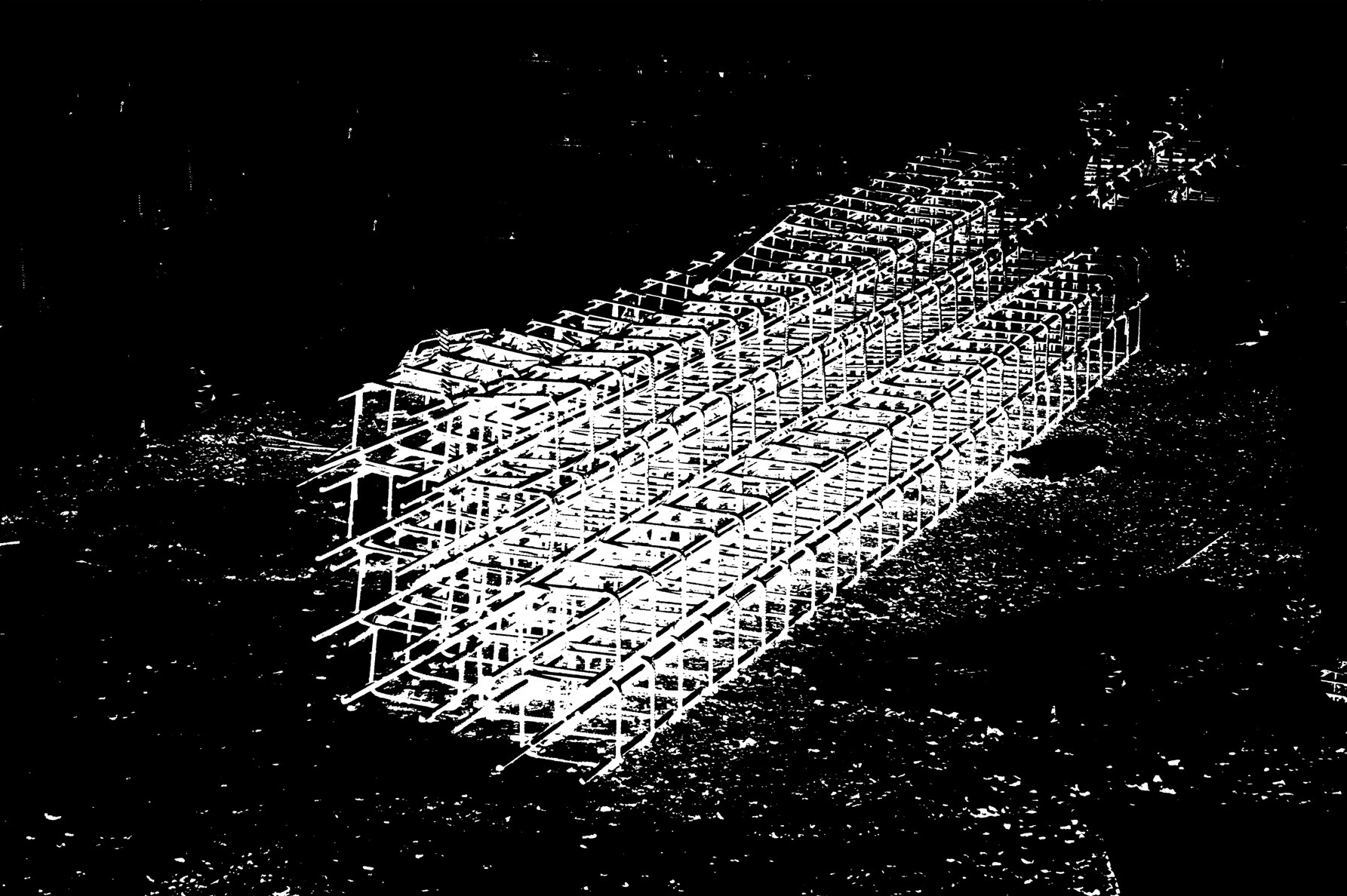 This series of works follow my continuing engagement with what may be called as ‘human-escapes’. It is also the outcome of my concerns and comments about the existing society. This series for me is the mirror of our dystopic times. With hatred and treachery becoming a norm of the day, the hope for a better life fades into the oblivion. There will be still a future, but the question is how it is going to be. The harbingers of change are dark and the visions blurred in searching the humanity. What is last left are the traces and adages of truths which can only be retold? If we can really hear these simple truths probably there still is the chance for the skies getting clearer. These dark clouds are of course the resultant of our human inflicted calamities literally and metaphorically. This gloom which surrounds our humanity would erase the horizon of hope if we don’t go back to the fundamentals of equality. If we are to do anything it’s to look back into history and see why these structures, edifices, and state institutions which talk about social justice and democracy were created for. When the personal greed and inhumanity becomes the culture of society, we are on the brink of yet another collapse. History has proved that this collapse actually is costly for the millions of the most oppressed and the dispossessed. Lamentation and guilt after chaos lead to nothing but the spiraling and prolongation of the sickness and mental disease in society. What this series also pleads the viewer is the death and decay that’s seemingly imminent. What I put across and suggest for all us is to pick up those simple commonsensical markers which can lead us somewhere better. Like the shadow that follows even an optically impaired person however oblivious he is of that fact, the effects of our inhuman and unconcerned deeds would follow us everywhere to remind us of our impending doom.

The current series of works is a conversation about displacement and migration, both on a personal as well as sociological level. I have reflected upon the experience of having migrated and lived in three different geographies of Tatanagar, Delhi, and Rishikesh. The observations about how our relationship with the natural and built environment is replete with contradictions, complexities and vulnerabilities are expressed in the form of paintings and mix-media works on paper.The comparative transitions from the industrial town of Tatanagar, to the metropolis of Delhi and to the foothills of The Himalayas has allowed me to focus on the in-between phases of association and disassociation. It has also led to a kind of lived-in space where things are always packed and stacked, ready to be moved to a new location. This constant exercise of moving things from one place to another, to find new meanings and ‘fitting’ associations between myself and the space I inherit. I have employed forms that are largely geometrician nature, using an interconnected system of lines and dots that expand in the form of concentric circles, generated by the use of fractals and repetitions. The process involves several underlying layers of precise drawing using grids, scales, and angles of deflection. Often using only a single color-black, and leaving out the white canvas, I create a vast, encompassing landscape that is always in-flux. In that sense, my works are a subtle comment about the varied range of socio-personal experiences from tragic, vulnerable, uncertain and disillusioned to triumphant, bold and hopeful.