The Artist in Residence (AiR) programme has developed into an intergral element of Glenfiddich tradition.  Since 2002 some of the world’s most creative minds from around the world are invited to live and work atleast three months on site at the Glenfiddich distillery.  Every year, Glenfiddich calls breakthrough and award-winning artists from all over the world – the UK, USA, Mexico, Chile, India, China, Korea and more – to be inspired by the historic setting deep in the high lands, to create original pieces of art.  The artists have complete freedom to develop projects that are inspired by their surroundings and whisky making crafts.

The AiR programme in India was instituted in 2012, in collaboration with the Bestcollegeart.com, under the title “Emerging Artist of the Year Award”.  The winner is decided by a jury  consists of Senior artists,  curators, gallery owners, designers, art collectors and critics.  The winner will get a three months residency and a solo show at ArtdistrictXIII alongwith Rs. one lacs cash price.

The first Indian artist from Bestcollegeart.com to win the residency in Scotland was Ms. Juhikadevi Bhanjdeo.  In 2013, Mr. Yuvan Bothysathuvar, in 2014 Ms. Chetnaa Verma and in 2015 Ms. Krupa Makhija were declared the winners from India, who then went on to stay at the Glenfiddich distillery in Scotland as part of this unique programme.  During their stay, they created new sets of works inspired by serene surroundings of the Valley of the Deer and the rich legacy of the Glenfiddich distillery.

We presents the Five finalists of 2016 who got maximum votes from our Jury members.  The winner will be declared on 8th April 2016 at Artdistrict XIII. 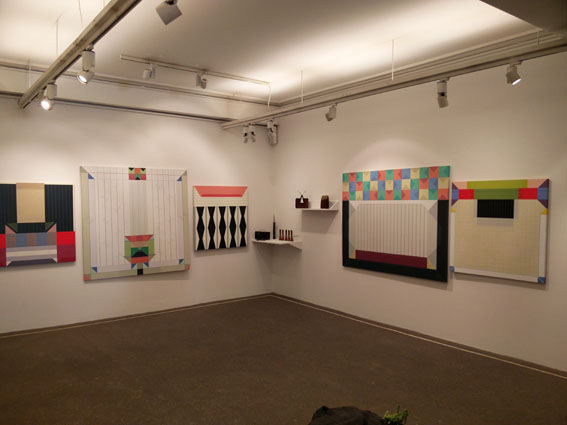 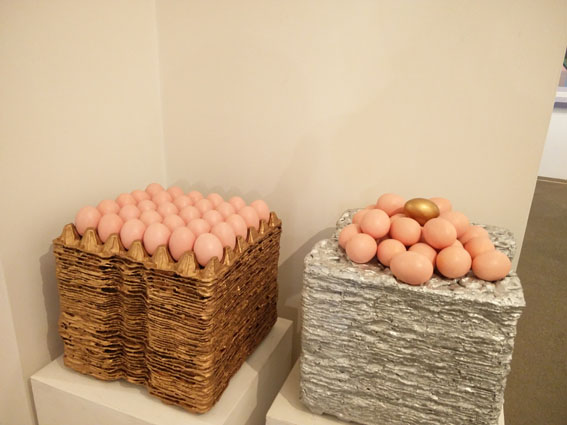 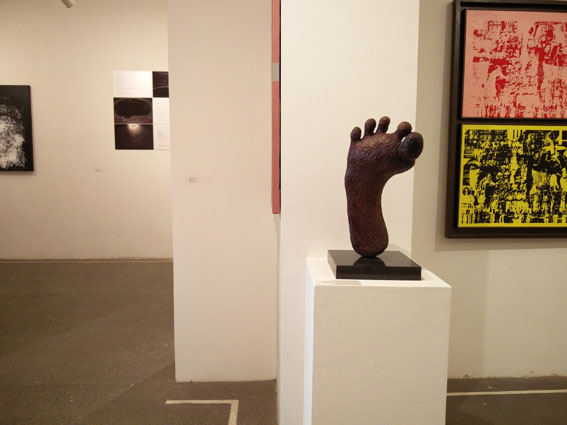 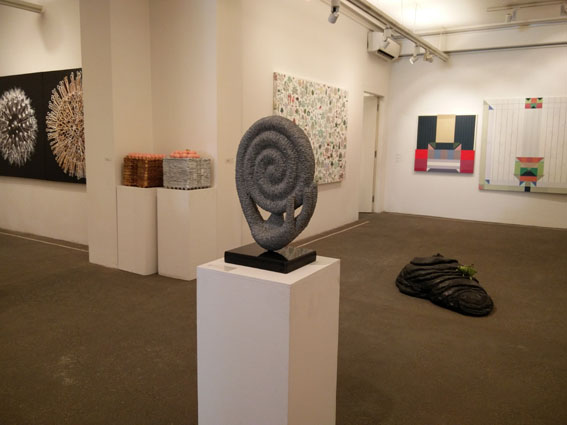 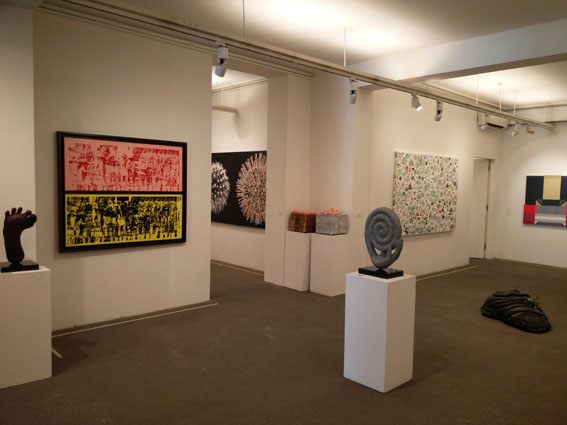 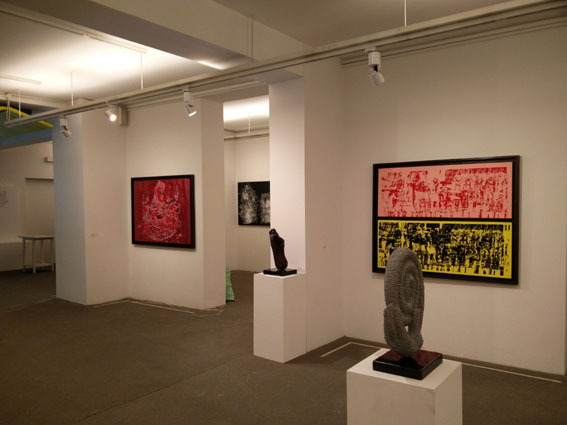 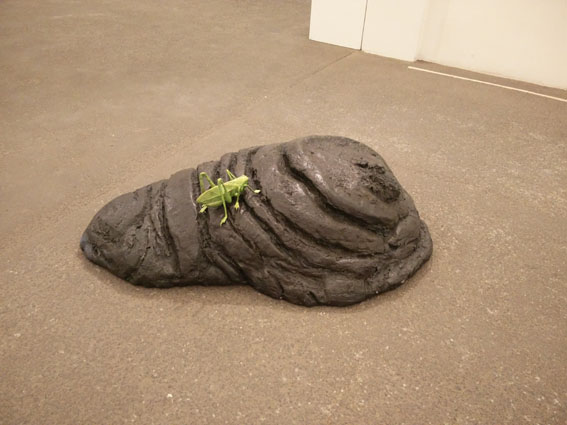 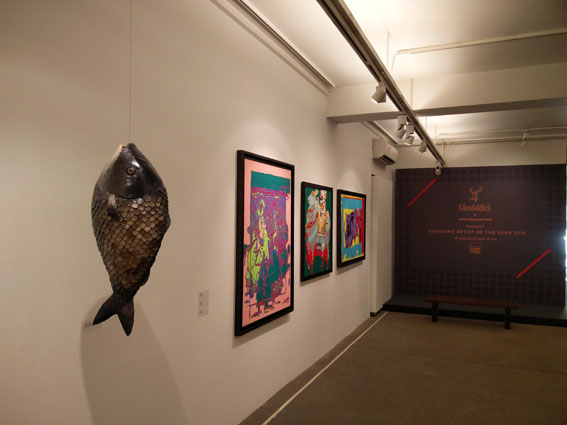 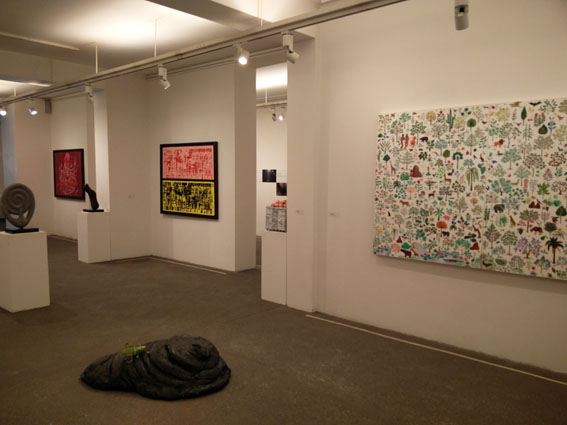 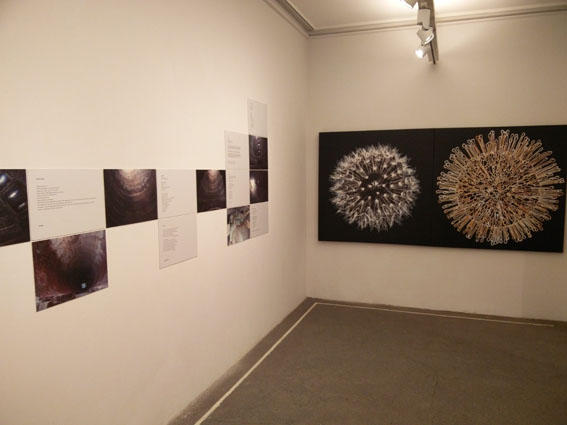 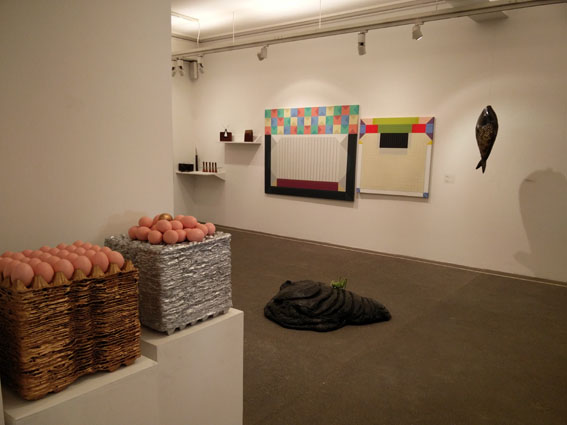 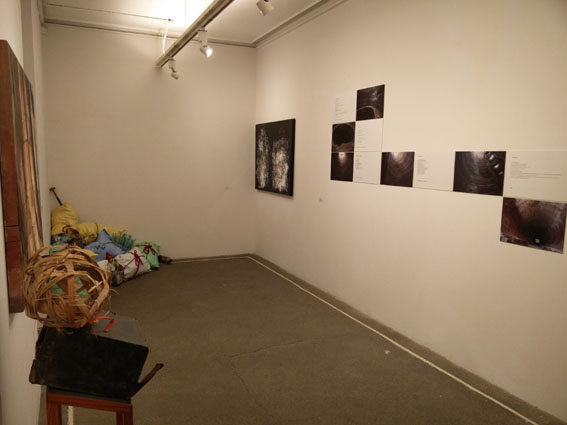 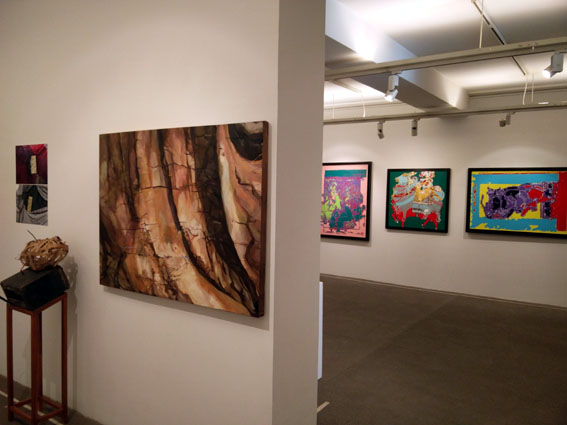 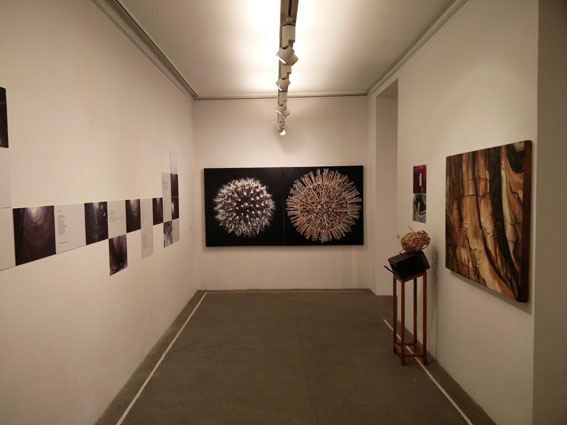 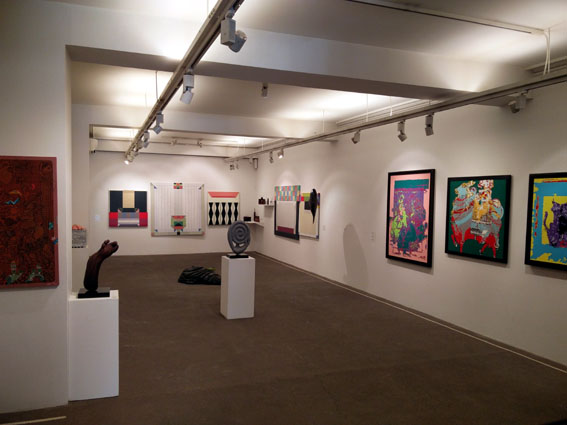 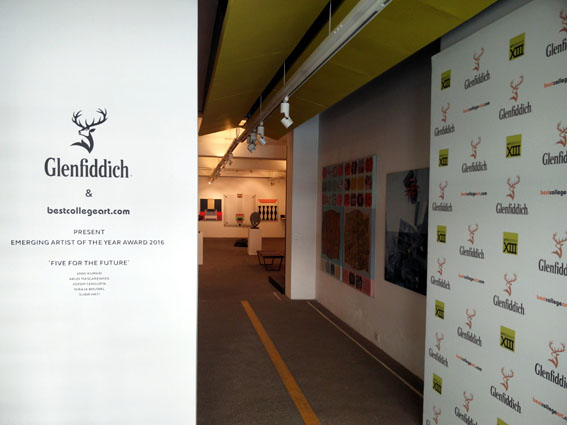 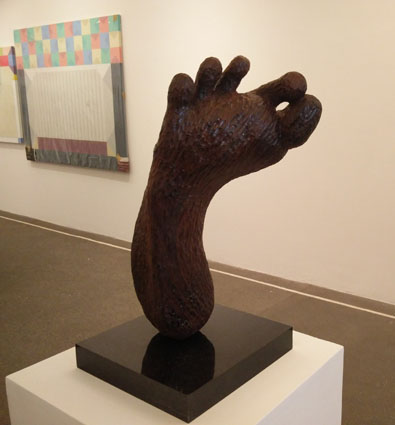 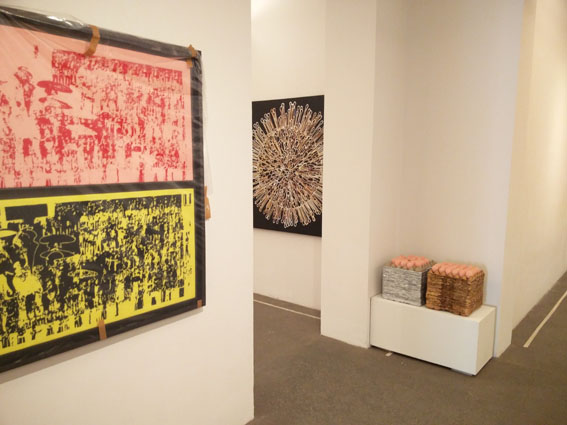